You are here: Home / Health / Hugs Act Like Natural Antiseptics by Fighting Flu and Colds 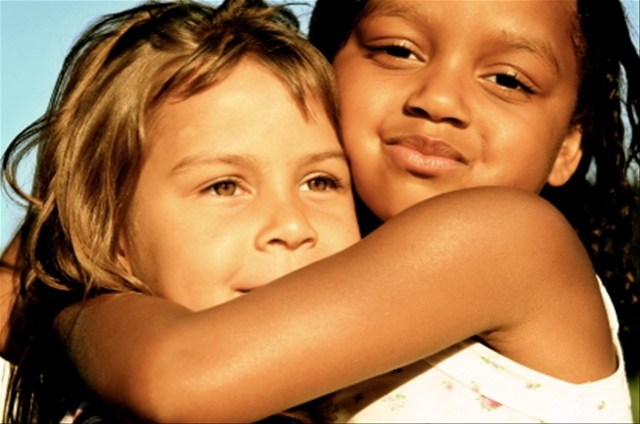 Are hugs the ultimate discovery in keeping a strong, healthy body? Apparently there is more to know about the effects of hugs, apart from just comforting emotional pain. Studies have shown, that hugs act like natural antiseptics by fighting flu and colds.

Researchers from Carnegie Mellon University have explained that people’s social connections have a great deal to do with one’s health. It seems like the body of those who always find themselves in conflict with others is more vulnerable to viruses than the body of those who have a less stressful social interaction.

This project was aiming to prove if good social ties could protect people from physical illness depression or anxiety. The study has proven that it did.

A study of 2 weeks has been conducted on over 400 people. Each person has filled out a questionnaire made specially to determine their perceived social relationships and stress level. Every day they would receive a call and were asked about their daily social interactions: they were asked if they had received a hug that day or if they had experienced any conflicts or stressful situations with people. Then they had been intentionally infected with the common cold virus and put under quarantine for a week and were monitored. At the end of the study, researchers have found out that those who benefited from regularly hugs and more social support had less severe symptoms than the ones who were deprived from hugs and stressless social daily interactions.

This proves that touch could be an effective key in protecting people physically from stress factors and illness, with minimum effort. It is not clear yet if hugs trigger a certain boost of the immune system or if it just makes you feel an emotional comfort or whether your body vibrates with better energy:

“It looks like one hug a day might be enough. It’s a communication to people that you care about them, and that you have a close intimate relationship with them.”

So, apparently a hug a day keeps the doctor away. It looks like that if you want to stay healthy and keep your body safe from viruses, whether your receiving or giving them, hugs are the solution…scientists have said it.
Image Source: Jesus Jazz and Buddhism