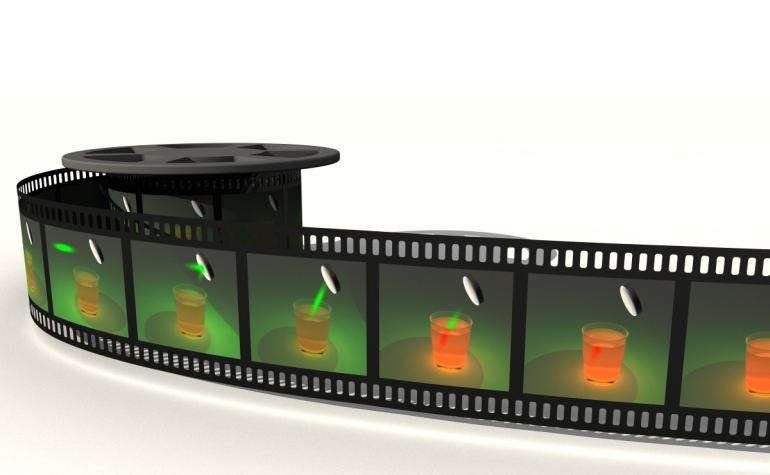 Experts are constantly making breakthroughs in technology. Recently, engineers created the fastest 2D camera, which is able to capture events with a speed of up to 100 billion frames per second.

In order to obtain such results, Washington University researchers used the compressed ultrafast photography technique. By using the CUP technique, they then took shots of distinct physical phenomena such as laser pulse reflection and refraction, photon racing in two media and faster-than-light propagation.

According to Lihong Wang, Professor of Biomedical Engineering, this is the first time that humans are able to capture light pulses. Until recently, the best cameras were able to capture up to 10 million FPS, so this new creation far eclipses any technology available.

This 100 billion FPS camera consists of a normal, streak camera. However, extra components augment its capability. It combines various lenses, telescopes and microscopes to obtain an accurate and detailed image. Streak cameras are usually used when observing and measuring light movement, however, such cameras only capture a single dimension. So Wang and his collaborators decided to expand the capabilities of the camera by combining all these additional devices.

A digital micro mirror is used to capture the photons which have travelled through a small tube. The mirror then encodes the image. After reaching the micro mirror, photons reach the beam splitter and are sent into the slit of the camera while simultaneously being converted into electrons. This data is reassembled by a computer into an image.

The electrons then reach electrodes, which apply a specific voltage so as to make the electrons arrive at different times and also land differently. Now take into account that all this occurs at a pace of 5 nanoseconds (the billionth of a second).

“Because this technique advances the imaging frame rate by orders of magnitude, we now enter a new regime to open up new visions.”

Such technological advances are essential, Wang told reporters, and when we’re talking about quantum leaps forward, it’s more than certain that new discoveries are soon to appear. His team hopes that this technology will make it easier for scientists to make new scientific discoveries some of which may lie beyond our greatest fantasies.