You are here: Home / National News / Gun Rights Support Is At Highest Point 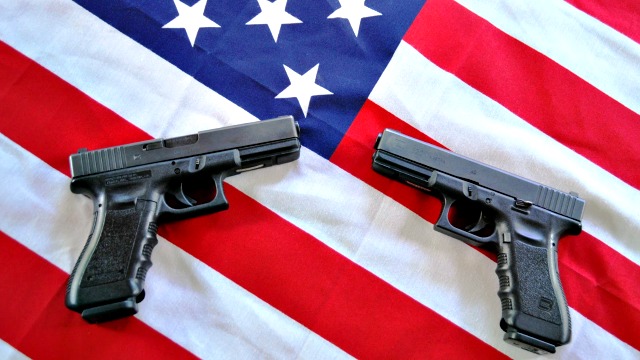 Gun rights support is at highest point in two decades, as claimed by data from the Pew Research Center. This is a surprising 180 in how people feel about the matter only two years following the Newton school shooting.

The Pew Research Center revealed that 52 percent of citizens in the United States say rights claimed by the Second Amendment are more significant than gun control. This is a larger number by 7 percent after the Sandy Hook Elementary School Shooting in December 2012 where six faculty and 20 children have died.

The 52 percent approval rating is the highest in two decades and is mostly because of change in attitudes among black citizens who are more and more starting to see guns as necessary for the safety of the public.

The changes are even more amazing seeing the path the debate appeared to be taking just two years ago when Adam Lanza, 20-year-old murdered his mother then drove to the school where he shot 26 people, then committed suicide.

After the shooting, president Obama asked for new restrictions regarding gun rights and called the Congress to pass a bill in order of doing more background checks on people before allowing them to purchase a gun and to prohibit the sale of military style and high capacity ammunition magazine rifles. However, rallies by gun rights supporters blocked those efforts and left the matter stalling.

Spokesman for the Coalition to Stop Gun Violence, Ladd Everitt said the findings published by the Pew Research Center indicate a strong divide in the support, but also stated the results might have been influenced by the way the survey was formulated. The survey questioned whether it was more significant to “protect the right of Americans to own guns” or “control gun ownership”.

When asked to choose between supporting gun controls or gun rights, young and old, women and men, Democrat and Republican and black and white all said their inclination towards the Second Amendment rights increased in the last couple of years.