You are here: Home / Health / First Ebola Victim May Have Contracted the Virus From a Bat 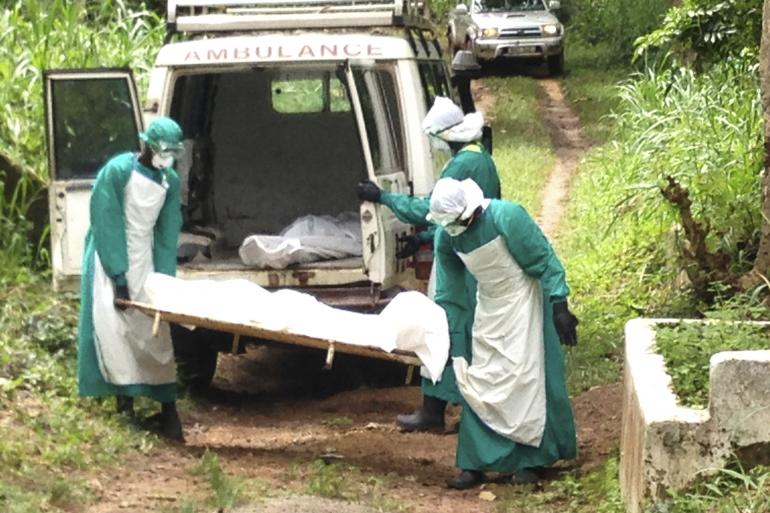 The first Ebola victim that the scientists believe triggered the recent Ebola epidemic was a two-year-old boy from Guinea named Emile Oumaouno. The recent reports reveal that the boy may have been infected after playing in a hollow tree where there was a colony of bats.

The scientists made the connection after traveling to where the boy lived, a village called Meliandou, and after talking to the local villagers and taking samples. The scientists published the study about the first Ebola victim and what caused the infection in the EMBO Molecular Medicine Journal.

The boy who was infected with the Ebola virus by a bat lived in the small village of Meliandou, a village of 31 house surrounded by large trees and farmland.
Meliandou is located deep in the Guinea forest region, where there are oil palm cultivations and tall reeds. The scientists believe the bats that infected the boy could have been attracted by the fruits from the oil palm cultivations.

The scientists went on a four-week trip back in April 2014 where the first Ebola victim lived, and found a very big tree stump located at about 50 meters from where Emile lived.
The team of scientists led by Dr. Fabian Leendertz asked the villagers about the tree and were told that children from the village used to play in the hollow of the tree. According to some the boy’s friends, Emile used to play in there too.

The villagers told the scientists that the tree burned on March 2014 and many bats came out of the tree. The villagers gathered the bats for food but were forbidden to do so after the government put a ban on the consumption of bushmeat.

Some scientists believed the bushmeat to be a possible source of Ebola, but said it probably wasn’t what caused the outbreak. After gathering samples from the tree, the researchers believe that he boy’s exposure to bats and bats droppings could be the reason behind the infestation.

Although the scientists did not detect the Ebola virus in any of the captured living bats taken from the village of Meliandou, they believe this particular species of bat is known to carry the virus.
Image Source: ibtimes