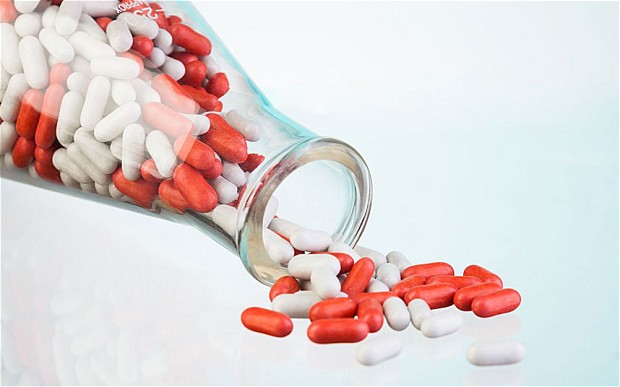 Starting January the 1st the nations largest pharmacy benefit manager, Express Script, chooses a more cost effective hepatitis C medication and will no longer cover Sovaldi, the uber expensive Hepatitis C drug. The company will go for Viekira Park, a rival medication, which has been approved by the Food and Drug Administration on Friday.
Even though Sovaldi, which was approved in December 2013, is a highly effective medication that can cure Hepatitis C, its high price made employers look for cheaper treatments.

“We’re not disputing that Sovaldi is a much better drug, because it is better tolerated than the previous therapies. It’s just the cost that we’re concerned about.” said Brigette Nelson, senior vice president of workers compensation clinical management for Express Scripts in Cave Creek, Arizona.

On the other hand, the price of Viekira Pak, produced by AbbVie isn’t much lower, the drug costs $83,320, but Express Scripts stated that AbbVie has offered impressive discounts for their members.
Express Scripts handles the pharmaceutical benefits for both public and private employers, covering around 90 millions Americans.

Thanks to these discounts, all patients suffering from Hepatitis C will now have access to Viekira Pak medication, even though no price details have been revealed.

This would make a huge difference from last year, when the high price of Sovaldi made it possible only for a certain number of patients to beneficiate from the treatment.

Reports by the Centers for Disease Control and Prevention have shown that nearly 3.2 millions Americans suffer from Hepatitis C. Worldwide the number of people affected by the viral infection reaches 150 million people. If not treated correctly, the disease can lead to to cirrhosis, liver failure or even liver cancer.
Starting the 1st of January 2015 Express Script has announced it will cover expenses only for the patients suffering from genotype 1 of the virus, which is the most common form of Hepatitis C and most difficult to cure.
Also the company has announced that it will pay for Sovaldi for patients with different variations of the disease or for those with advanced liver damage.
Image Source: The Telegraph