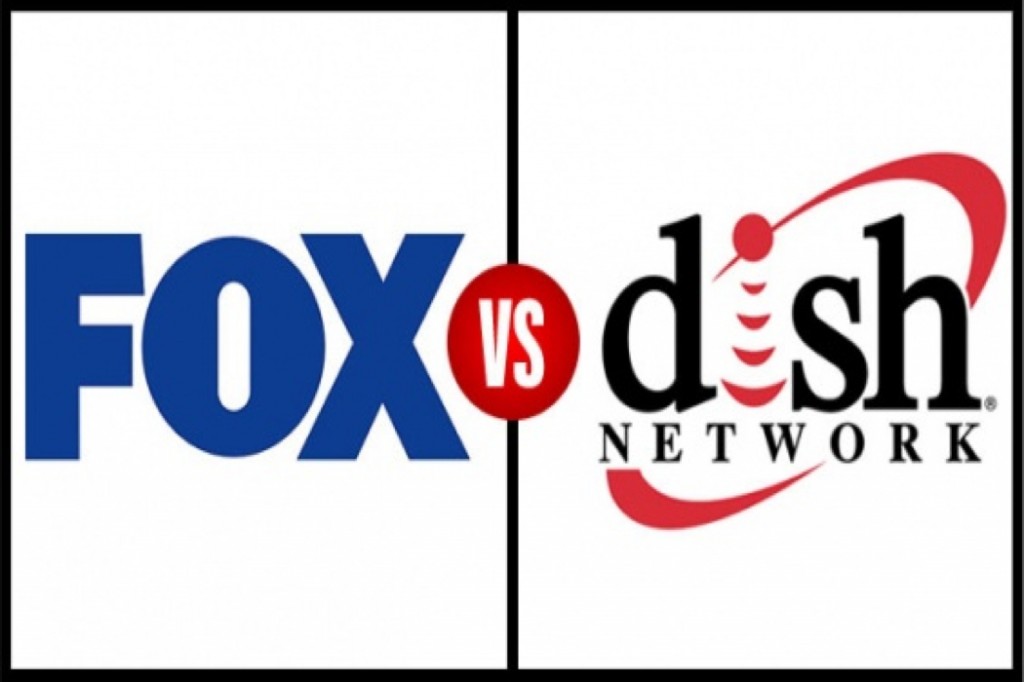 Dish subscribers were not able to receive Fox Network channels since Saturday night. Additionally, the two companies chose not to further negotiate the contract terms, according to a Fox News spokesperson.

Dish Network said that Fox was trying to use the Fox News and Fox Business contracts to push up fees for its entertainment and sports channels that were included in separate contracts. Dish representatives said that the new increase in fees would impact in a negative way their business and customers.

It’s like we’re about to close on a house and the Realtor is trying to make us buy a new car as well,”

Fox Network said that Dish wasn’t supposed to complain about high fees, because other pay-TV distributors had no problem in accepting the new terms of the contract.

They did not want to accept terms and commitments that have become customary in a Fox News renewal,”

Besides high fees, Fox and Dish also tried to reach an agreement over a digital recorder designed by Dish Network to allow its customer to skip commercials on recorded shows.

Also, Dish was interested in getting legal rights on Fox channels to broadcast them on-line via its new internet video service that is about to be released later this month.

However, Dish has problems with other programmers, too. This month, CBS Corp channels had a brief blackout until the contract with Dish was renegotiated. The two companies fought over Dish Network’s AutoHop service that allows customers to skip commercials when recording shows with a DVR. Dish agreed to disable this feature for all CBS-owned stations for first seven days.

Last month, Dish also dropped CNN and Cartoon Network for almost 30 days because Time Warner was “making unreasonable financial demands,” according to a spokesperson for Dish. However, the two reached a short-term agreement until further negotiations.

The Dish Network – Fox Broadcasting Corp. debate is not unique in the industry. TV service providers are often arguing with programmers over fees because customers could easily abandon their services if the fees were too high. Programmers say that they need to increase fees, especially for sports and entertainment channels, because their costs are rising too.

Image Source: If You Only NEWS