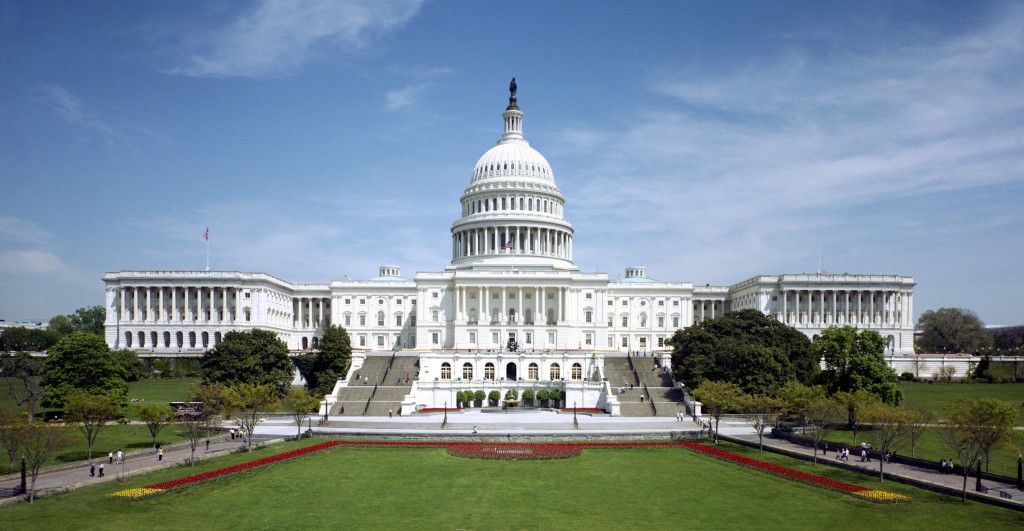 Further research shows that CIA’s illegal torture operations were not concealed from high-level government officials who, on the contrary, have also backed up and covered the agency’s illegal deeds by various means.

The recent U.S. Senate report shows that since 9/11 the CIA has been covertly torturing about 100 people, while 26 weren’t even supposed to be interrogated. The report led to a huge scandal making a part of America to tremble with outrage, and other part to resign itself as the CIA’s acts were a matter of  “national security.”

The report shows that Obama administration was aware that the CIA used torture on its foreign detainees, but it was prohibited to do anything by the U.S. Department of Justice. So, president Obama and Attorney General Holder chose to wash their hands and not prosecute the culprits.

The Senate report on CIA torture methods was issued by the Senate Intelligence Committee in 2013, but it was hardly published after 18 months. However, during this time, CIA hadn’t stopped torturing prisoners. And people are anxious to learn what the committee was doing. Intelligence experts say that this is a clear sign that the oversighting officials were co-opted.

The Senate committee has acquired a photograph showing ‘well-worn’ water boarding tools at a prison in Afghanistan. The CIA had claimed until now that only three prisoners had been subjected to this torture — and none of them at the Afghan site … In 2012 Barack Obama and his attorney general, Eric Holder, decided not to prosecute any CIA agents for torture,”

said John Kiriakou, former CIA agent, who was later imprisoned for giving details about the operations to the media.

Waterboarding is type of water torture that cause the person experience the sensation of drowning. Besides the psychical trauma, brain and lungs are also damaged by the lack of air. Waterboarding can also cause bone fractures and slow and painful death.

The CIA however all this time looked for ways to avoid anti-torture US and international laws such as sending agents to torture prisoners in foreign countries that were immune to the US legislation, although the agency knew that an US statute forbade US citizen committing acts of torture in international ground.

After 9/11, there was also the question if the Geneva Conventions signed by President Regan would apply also to Taliban prisoners. Moreover, President George W. Bush signed a memorandum stating that the conventions were not available in the Al-Qaeda business. So, several months later, the CIA used torture techniques on prisoners located in both Afghanistan and Guantanamo Bay.

One year later, the Justice Department ruled that the acts of violence such as waterboarding weren’t acts of torture as long as agents “acted under color of presidential authority.” However, waterboarding is recognized as torture in international law, and America sanctioned Japan for using it on US detainees during the World War II.