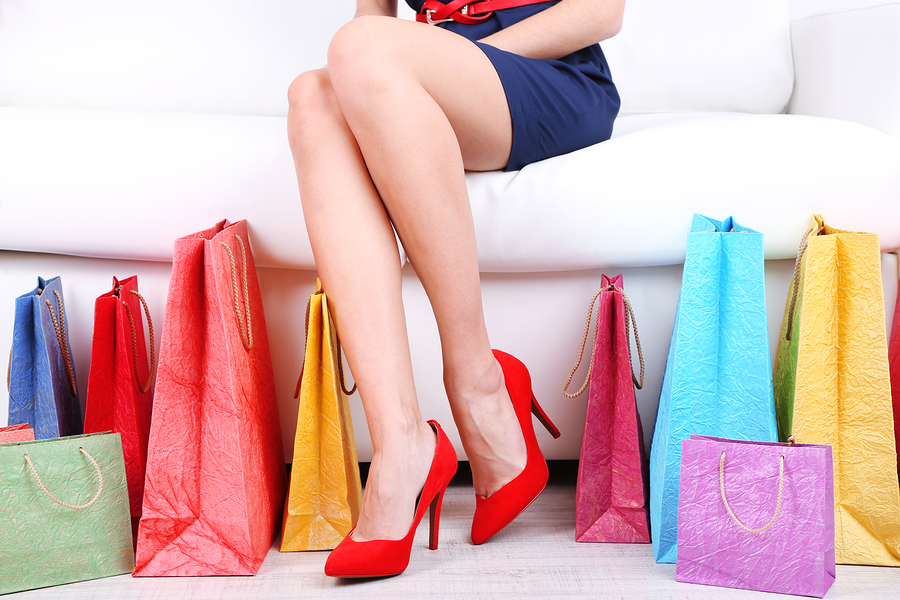 A recent survey’s results show that consumer confidence has risen high this month and experts believe that such a trend promises stronger post-recession spending. Published on Friday, the Thomson-Reuters preliminary index of consumer sentiment showed a whopping 93.8 in the first days of December. Such figures have surprised even economists, who had believed the index to not climb over 90.0. This is its highest level in over eight years.

These results only support the idea that our economy is growing steadily, and consumers are also picking up on the improvements: gasoline prices have been decreasing while the job market has shown promises of improvement. Consequently, Americans entered the holiday season with a better sense of security when it comes to shopping. Experts are confident that consumer spending will be strong over the next several months.

According to Paul Dales, a senior economist with Capital Economics, consumer confidence is experiencing such a positive trend as a result of high equity prices paired with the strong job growth and the decrease of gasoline prices.

“At face value, this survey is consistent with annualized real consumption growth accelerating from 2.2% in the third quarter to around 5.0% in the fourth,”

Whereas many investors already fear Federal Reserve increases being announced by mid-2015, bank policymakers are also expected to commence debates as to whether borrowing costs should be kept at current levels for the near future.

After all, two thirds of the entire U.S. economic output stems from consumer spending. This recent optimism can only be translated into increased fourth quarter earnings, so that the economy can continue its growing trend despite threats to overseas economies. With a .7% increase in retail sales throughout the U.S. in November and the strong pick-up in hiring, things are looking well for our economy.

The likelihood that Americans will spend more when they are feeling secure and confident about the economy is higher, so retailers have to buckle up for this season’s shopping sprees.