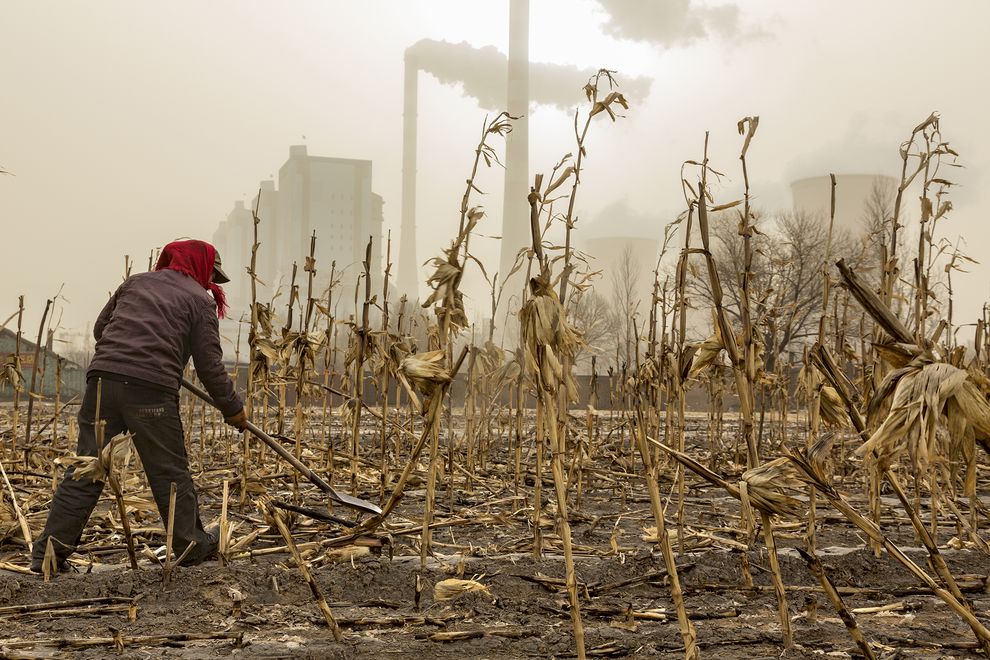 Negotiators from 195 countries are due to get together Monday in Lima for the last main meeting of the U.N. climate negotiations on the road to a planned global warming deal in Paris next year. The two weeks of discussions start amid record-breaking global temperatures for the year to date.

Moreover this process has been encouraged by recent developments such as a joint announcement on cutting carbon by the US and China. The move by the U.S. and China marked a diplomatic step forward in the UN talks on global warming. Under the agreement, the U.S. pledged to cut greenhouse gas emissions to 26 to 28% below 2005 levels by 2025. China said it will cap emissions by 2030 and turn to renewable sources for 20% of the country’s energy.

“From the Andes to the jungles, communities are doing what they can, but their efforts will never be enough without ambitious global action to tackle climate change,”

Morevoer, apart from the U.S. – China deal announced in Beijing last month, there’s an October agreement among Europe’s 28 national leaders that was intended to give a push to global climate negotiations. Jonathan Grant, climate change director at PricewaterhouseCoopers in London, explained that Europe’s commitment is ambitious indeed, at least compared to those of other regions.

But Grant added that while Europe had reduced its carbon intensity, a measure of how much carbon dioxide is emitted per unit of economic activity, by 2.5 percent in 2013, annual drops of 6 percent will be needed if the world is to have a chance at keeping warming to 3.6 degrees Fahrenheit, considered the point at which catastrophic changes start to kick in.

“I was encouraged by the U.S.-China agreement,”

said Michael Oppenheimer, a professor of geosciences and international affairs at Princeton University and a member of the U.N. Intergovernmental Panel on Climate Change.

But he expressed doubts that the threshold rise in global temperature could be prevented.

Moreover there’s good news on the climate finance as well. The UN’s Green Climate Fund (GCF) secured over $9bn in commitments at a recent pledging conference in Berlin. Now in Lima, the negotiating teams will try to boost these advances and maintain a crucial momentum that will be developed in Paris next year. Observers claim there are many “formidable challenges” ahead.