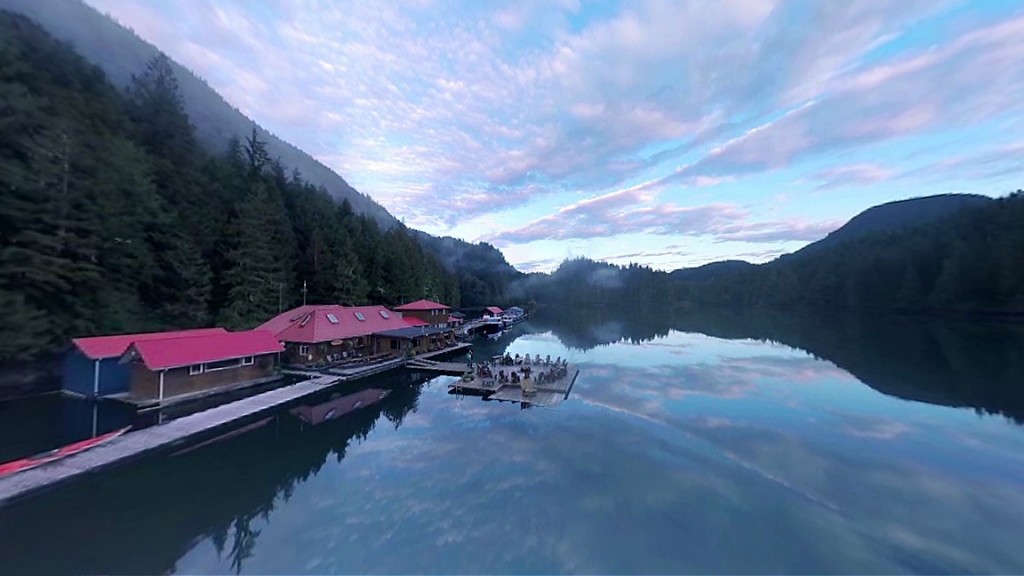 A creative director who worker on the experience provided by the Oculus Rift, David Giovondo said his team wisher to make the experience an interactive one as well as making it immersive and wish they will be able to provide people with the opportunity of making choices as though they were actually visiting British Columbia.

Video games making use of the virtual reality technology give an impressive sense of placement in space and thus promoting places to visit through the use of the same technology seems to be a great thing to do. The company wished to be a pioneer in tourism and reveal not only to customers but to the whole industry that virtual reality is an effective technology for marketing travel destinations, said the manager of travel media relations for Destination British Columbia, Janice Greenwood-Fraser.

The experience offered by the Oculus Rift virtual reality set is similar to a ride in an amusement park. The headset Oculus Rift is placed on the head of the user together with a pair of headphones. On the first use, the user is able to see two screens, a screen for each of the user’s eyes. As the video begins, however, the two screens begin to blend into one and the user is suddenly surrounded by sea lions, trees and water.

The experience is a 360 degrees panorama, in which the user is able to look down or up, even turn around and see all. The camera within the experience is also capable of switching between first and thirds person points of view.

The video footage was captured using GoPro cameras that were attached to a 3D printed rig in shape of a sphere. A drone was also used to shoot the aerial images. Fraser said the footage feels incredibly real.