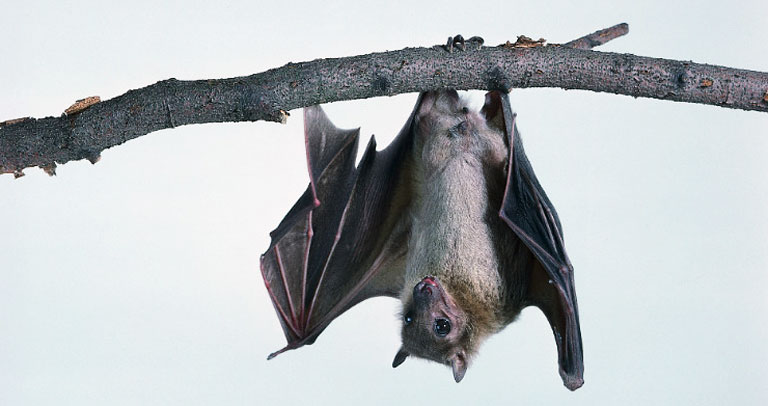 Following a recent study on bats, a team of researchers have discovered a pattern of specialized cells inside the animals’ brain that seemingly allows them to navigate in 3D. These cells make up what the scientists called a neural compass that acts almost identically to a regular metal compass.

The study was performed on the Egyptian fruit bat race by attaching a device to the subjects, in order to be able to monitor the activity of single neurons, whether the animal was mid-flight or stationary. The reason this particular species was chosen was due to its uncommon flying patterns and distinct spatial behavior, but lead researcher of the study, Arseny Finkelstein, is certain that the results are not specific to bats and that the same kind of neural compass will certainly be found in other mammals – such as cats, squirrels, primates or dolphins – in future researches.

By observing the bats while they were in flight, with the help of microelectrode implants in their brains, scientists were able to detect how the brain of the animal is able to track up-down, left-right or rotation motions. The microelectrodes revealed how animals have “place” and “grid” cells that are constantly constructing a map of the bat’s surroundings and coding what its position is on that map at a given moment.

It would seem that the bat’s brains contain three types of brain cells, each being sensitive to one dimension and helping build a tridimensional map. The data recorded by the devices attached to the bats then synchronized with data collected using high-speed cameras to draw an overall image of the bat’s 3D mental compass and its behavior during flight. Every time the bat faced a certain direction on a horizontal plane, neurons from one of the three specific categories would activate and become functional.

The study also revealed that the 3D neurons are located in a different place than the 2D head direction neurons are, which would explain the way these two parameters work.

Scientists believe that this neural compass is a trait present in most mammals the very least and this discovery may prove to have greater applications in further physiology and medicine studies.