You are here: Home / Tech & Science / African Rainfall on the Rise Due to Greenhouse Gas Levels 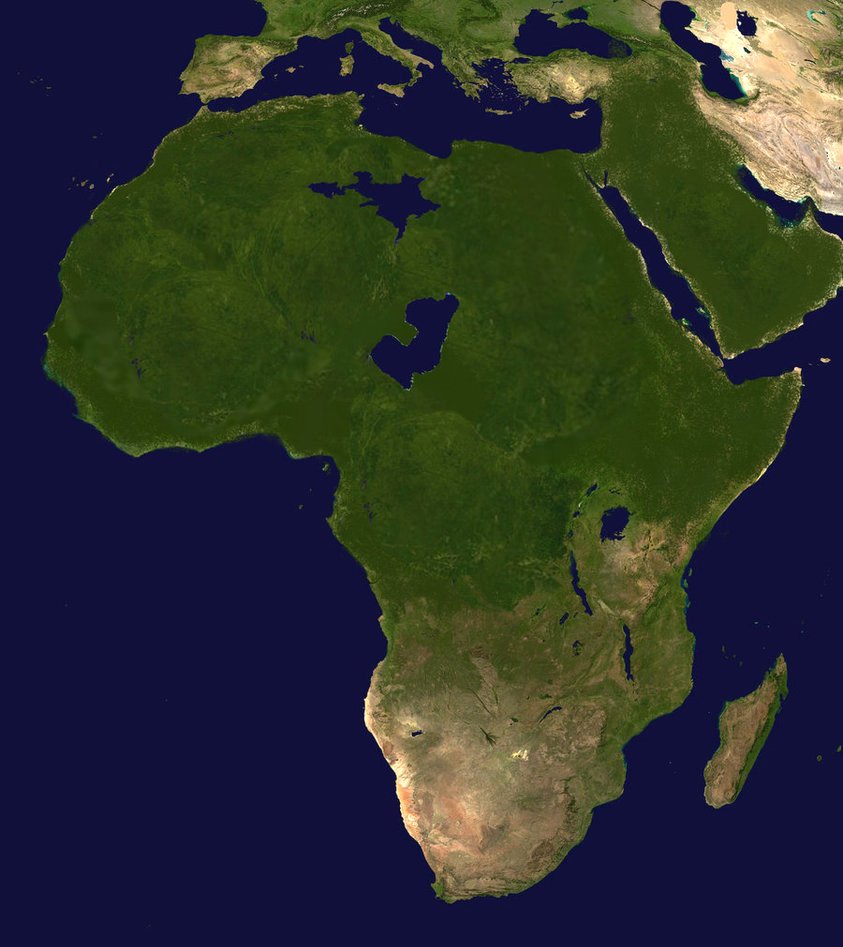 A recent study conducted by Oregon State University researchers found African rainfall on the rise due to greenhouse gas levels. The study comes as yet another puzzle piece in the already controversial topic that is global warming and man’s influence on the massive atmospheric shifts taking place.

Carbon emissions, researchers say, are one factor contributing to this atmospheric shift across our planet, and Africa, it seems, is going to experience the effects of global warming soon enough. Scientists view the issue as a critical socioeconomic issue. The continent is set to experience massive rainfall as a result of the greenhouse gas levels that have reached their highest in the continent’s history.

Such massive changes, Bette Otto-Bliesner, lead author explains, can only come with profound implications where agriculture and water resources are concerned. Peter Clark, co-author of the study, highlighted the importance of this study as it provides important insights into greenhouse gas concentrations and how they affect rainfall patterns, especially in vulnerable and populated parts of the world.

There was a time, just as the last Ice Age was ending, that the African Humid Period began. During this time, rainfall increased all of a sudden and continued to fall over the continent for approximately 10,000 years. The team of research believes that their findings will be able to offer some information into what Africa might be in for as a result of climate change. One of the plausible answers that researchers came up with was that rainfall increased in two distinct African regions. The first was located north of the Equator while the other was south of it. Although such switches from dry to hat had been previously attributed to changes in our planet’s orbit, Bette Otto-Bliesner believes that such massive increases in rainfall could not have been explained by changing orbital patterns.

This new research, published in the journal Science, suggests that at the end of the last Ice Age, carbon dioxide levels as well as methane concentrations were soaring to pre-industrial levels. As a result, ice sheets began to melt in the ever-warming world. Additionally, freshwater from both Northern Europe and North America weakened the Atlantic Meridional Overturning Circulation. Normally, this circulation would bring warmer water from the tropics towards Europe, giving it its temperate climate.

By overturning this ocean current, precipitations began moving southward and reached the tip of Africa, where it caused a dry spell in its eastern and northern parts. When the ice sheets finally stopped melting, the circulation re-entered its normal pattern and rainfall came to the north of the continent.

So, the study concluded, it wasn’t just Earth’s orbital shift that brought the African Humid Period, but rather a combination of this shift with atmospheric and ocean warming as well as the greenhouse gas increase.