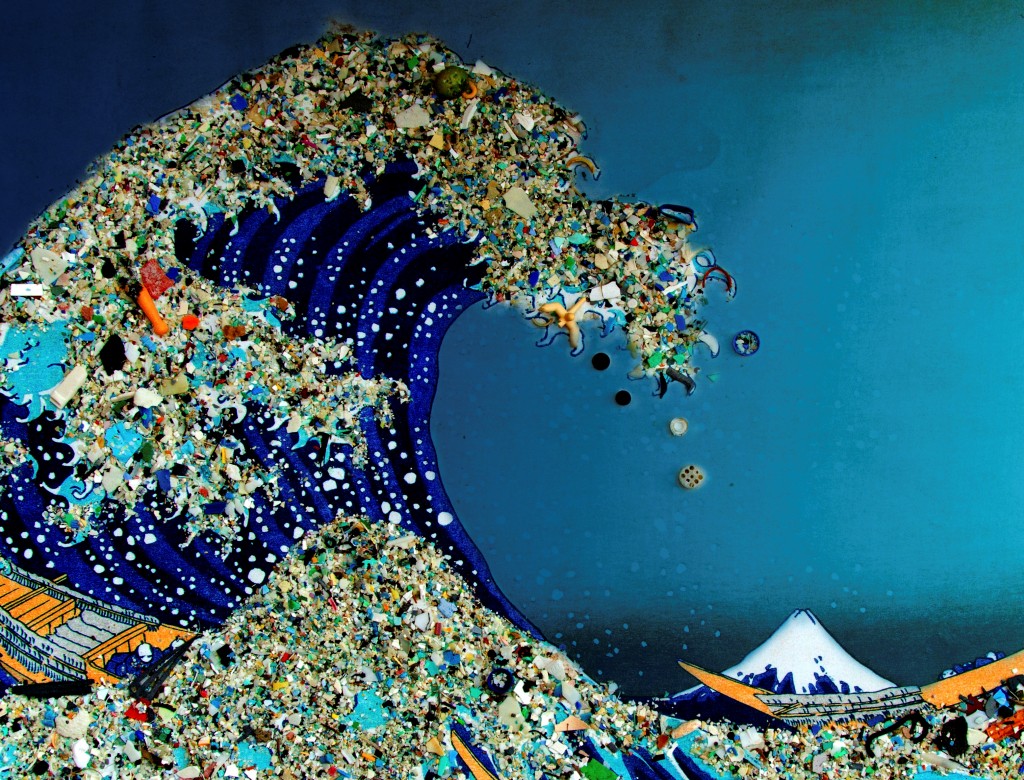 The study published on Wednesday in the PLOS ONE journal claimed that the 270,000 tons of plastic floating in oceans are split into 5 trillion pieces. The recent study is the newest in an emerging field in which researchers try understanding better how much synthetic material is getting into the oceans and just how this material is affecting seabirds, the marine ecosystem and fish. Markus Eriksen from the 5 Gyres Intitute is the lead author of the study. 5 Gyres Institute is an organization that has its objective of reducing the amount of plastic in oceans.

In order of gathering information, scientists pulled a net at the surface of the sea to gather small objects. On boats, observers counted the larger items. They made use of models on computers to determine estimates of areas in the ocean that were not examined.

The research only analyzed plastic at the surface of the oceans. The plastic on the floor of the ocean was not included in the study. Pieces that were bigger than 8 inches were around three quarters of all the plastic estimated in the ocean by the researchers.

The study also estimated that little pieces of plastic smaller than a fifth of an inch weigh around 35,540 tons. This number is similar to the one in an earlier study made by researchers in Spain using a different kind of methodology, said Kara Lavender Law from the Sea Education Association in Woods Hole, Massachusetts. Law wasn’t part of the study but said the scientists have gathered information from places where scientists don’t yet have measurements for, including the South Atlantic, the Indian Ocean and the Southern Ocean close to Antarctica.

By analyzing the quantity of plastic in the ocean, the researchers will better understand how the substances will impact the environment and possibly the food chain. Law gave an example in which we might ingest tuna that has eaten a fish that has eaten bits of plastic that has itself eaten another fish that has consumed plastic. The plastics from these fish may contain harmful chemicals and could prove to be poisonous when consumed by humans.