You are here: Home / National News / 2015 Could Be the Year of Serious Climate Changes 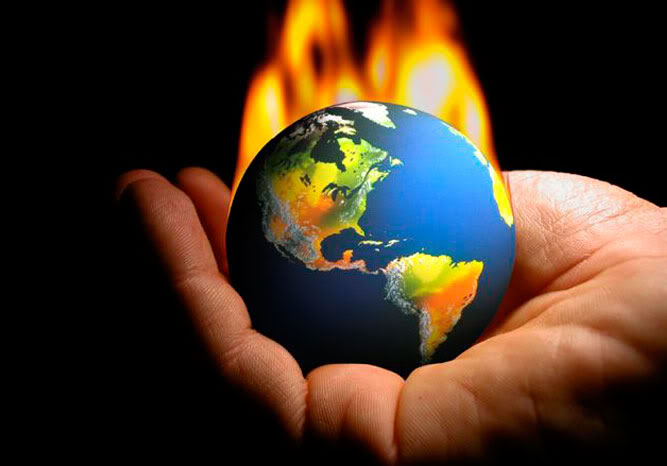 Since 2014 has been globally recorded the warmest year for the past 135 years, 2015 could be the year of serious climate changes. The coming year of 2015 is raising the big question of whether the nations’ leaders will take serious measures to reduce global warming and gas emissions.

Next December, Paris will be hosting the climate summit. The main “contenders” are the United States of America and China. These two are the countries responsible  for the highest carbon dioxide emissions. Both countries have pledged to cut back as they are under surveillance by other countries.

Chris Field, director of the Carnegie Institution’s Department of Global Ecology at Stanford University, said that 2015 should be the year of solutions, and that the meeting from Paris should settle some new international agreements.

Jonathan Overpeck, director of the University of Arizona’s Institute of the Environment and a co-author of an IPCC report, said that he believes the United States and China have shown serious involvement in solving the situation.

Presidents Barack Obama and Xi Jinping announced last month that carbon emissions will be reduced to a quarter by 2025 and China pledged to stop carbon dioxide emissions by 2030.
It seams that worldwide nations are willing to collaborate and find a way in curbing the global gas emissions.
Scientists believe that for the year to come, the greatest achievement would to take manage into taking actions on the U.S.-China agreement.

“There is momentum for more progress, but the steps from momentum to real commitments are unclear,”said Chris Field.
climate reports should add a state of emergency to states worldwide.

Heat has risen critically. The temperatures from January to November 2014 have been the highest temperatures recorded in the last 135 years.
Another climatic threat is the Arctic, where temperatures continue to rise at a double rate than the rest of the world. Arctic sea ice levels continues to decline. If for example, the entire Greenland sea’s ice sheet would melt it would raise the sea level by 20 feet.

Environmentalists said, that these reports should serve as a wake up call for nations all around the globe, especially the world’s powers, and be reminded that it’s a critical time when countries have to be united and work together for the well being of the planet we all live on.
Image Source: Blogs The News