You are here: Home / Health / Young Smokers and E-Cigarette Use Increase Worry CDC 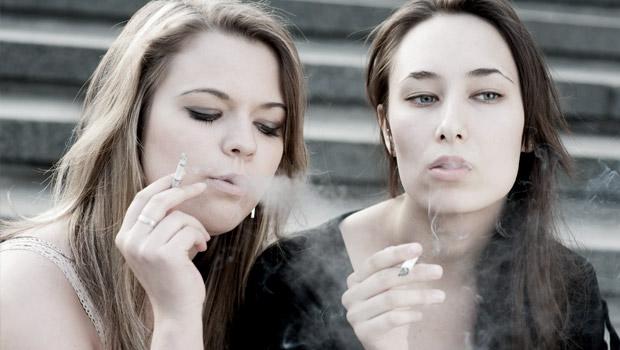 Although fewer United States high school students declare themselves smokers, tobacco use as well as the increasing popularity of e-cigarettes worries the CDC, federal health officials announced on Thursday.

And although these figures don’t sound that alarming, if every one in five high school student remains a smoker, the CDC foresees that 5.6 million young people under the age of 17 will be killed by a smoking-related illness.

A seemingly positive trend is the drop in traditional cigarette smoking: in 2011, 15.8 percent of students had smoked a cigarette during the prior month, while in 2013, only 12.7 of students had done so. What is alarming, however, is the infuriating increase in e-cigarette use. While only 1.5 percent of high school students smoked electronic cigarettes in 2011, 4.5 of them do so in 2013, the CDC survey found.

These findings were published on Thursday in the Center for Disease Control and Prevention’s Morbidity and Mortality Weekly Report.

This increase may be due to the fact that nicotine delivery devices (such as electronic cigarettes) are yet unregulated by the federal government. They turn liquid nicotine to vapor instead of smoke, as traditional cigarettes do. The Food and Drug Administration has repeatedly made proposals that would ban the sale of such nicotine delivery devices to anyone over 18, and until now, over 35 U.S. states have barred such sales.

According to Brian King, a senior scientific advisor for the CDC’s office on Smoking and health, many states still allow teenagers to walk into kiosks or nicotine sale stores and buy such electronic cigarettes. Not to mention online sales which require virtually any identification.

Kind added that tobacco products, in any form, are harmful, especially to the developing brains of teenagers.

“Aside from being highly addictive, nicotine can also have adverse health effects on the developing adolescent brain.”

On the other hand, tobacco companies, including Philip Morris, are said to favor all laws preventing minors from purchasing e-cigarettes.