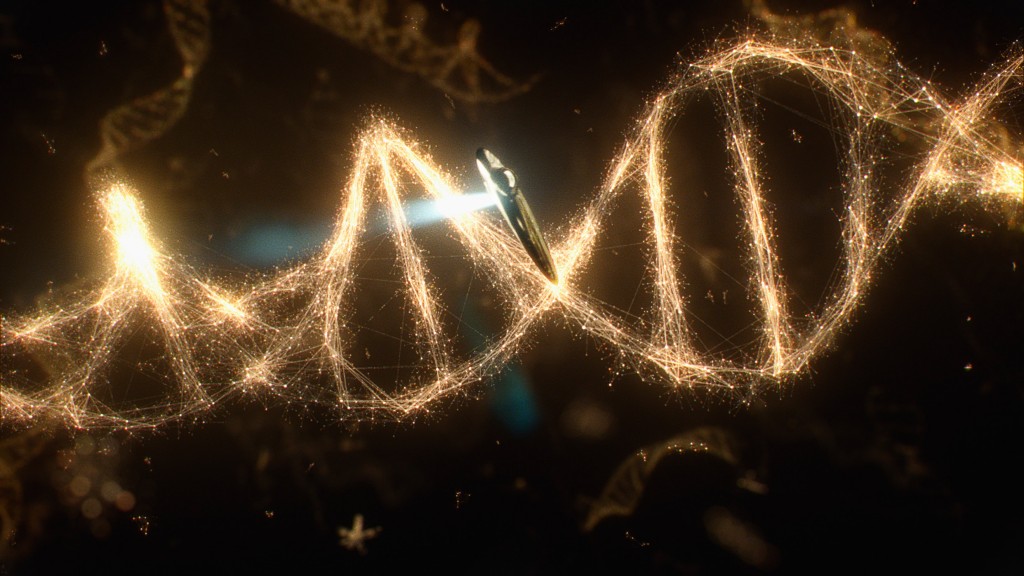 Since the beginning of time, human imagination has been fascinated with the vast openness of space, at times wondering about other civilizations or making impossible but daring wishes of getting to know something, if not everything about space.

Are we alone in the universe, and if not so, could we dare to hope of meeting others along the way? If we could just travel through space or through time, as imagined in all SF productions filmed or written. The main channels of space could be so-called wormholes and black holes, as they were named in the 1960s by physicist John Wheeler, from Princeton University. However, modern-day physics laws have simply rendered wormhole travel disproved.

People’s imagination was stirred up by the idea of time or space travel, as depicted in movies. Scientists have attempted to find merit in such a theory, as even Albert Einstein’ theory of relativity supports the existence of wormholes. But all that might just be a daring idea as recently, astrophysicist Kip Thorne of the California Institute of Technology in Pasadena, disproved the possibility of wormhole travel.

According to Thorne, there is little to no science supporting the idea that a human could travel through such a wormhole. The laws of physics simply forbid it.

Fiction is constrained to remain just that, fiction, because of the high instability of wormholes that makes it hard if not  impossible for humans to travel the universe. Thorne believes that only by making them stay open and preventing their walls from collapsing while traveling through such objects could wormhole travel become fathomable . And that, scientists think, could be achieved only with the help of anti-matter.

Even so, Thorne concluded that only advanced technology, currently inexistent  on planet Earth, could make such a scenario plausible.

So, it’s safe to say that sci-fi fans worldwide might be a tad disappointed. We can just dream and dare that someday, perhaps in a parallel universe or another layer of our well-known reality, will wormhole travel represent a possible means of transportation. Until then, we can remain hopeful that someday we will discover all the enigmas of our universe.