You are here: Home / Business / US Services-sector Employment is Up, But Growth Slows 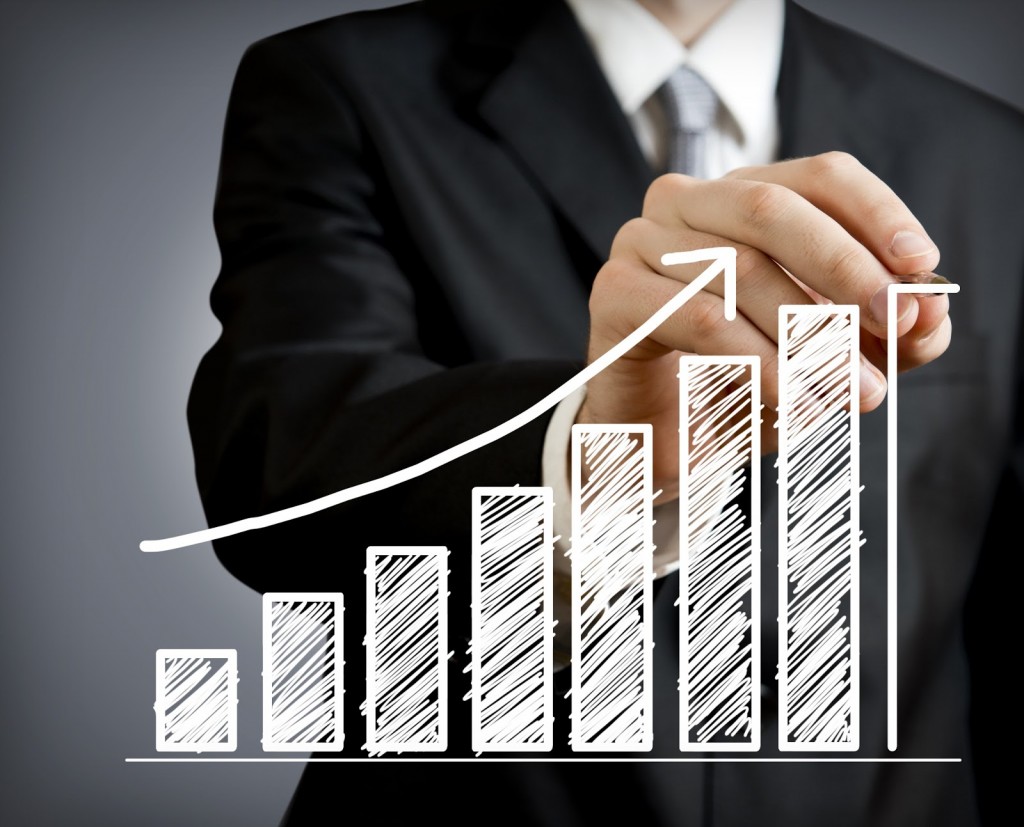 The US service sector grew at a slower pace, but companies maintained  a solid hiring rate in October, according to a report issued on Wednesday by the Institute for Supply Management. The non-profit said its services index decreased to 57.1 from 58.6 in September.

This index compiles four indicators: business activity, employment, new orders and supplier deliveries. The ISM surveys businesses each month through a series of simple question regarding the four topics. Decision makers answer each question by indicating if their business fared better, the same as before, or worse compared to the previous month. ISM’s survey covers up to 90 percent of the American workforce.

In August, the services index reached 59.6, the highest post-recession recording, after which it dropped to 58.6 in September. Any number beyond 50 indicates growth. Although the main index seems to decline, there is no reason to worry, as fast growth periods are often followed by slight reductions.

August was an extremely productive month for businesses, the best one in the last decade, according to the figures. The index of business activity rose to 65, but it dropped to 62.9 in September and once more to 60 in October.

The good news, however, is that companies continued hiring workers at a higher rate than September. This year was marked by extremes in what regards hiring rates. A four-year low in February is countered by a nine-year high in October, when ISM’s services employment index rose to 59.6.

More wages means that people will afford to buy more and reinforce the ascending economic trend, as the services sector produces about two thirds of the country’s gross domestic product.

“The majority of the respondents’ comments reflect favorable business conditions;” said Anthony Nieves, chair of the ISM. “However, there is an indication that there continues to be a leveling off from the strong rate of growth of the preceding months,” he added.

The EU hasn’t fully recovered from the economic crisis and the latest figures push the recovery date even further. China will probably miss its target for economic growth, although just by 0.1 percent. How will the international economic scene influence the US economy? The ISM report can’t clarify the issue, as most surveyed businesses don’t operate outside of the country. Only a third of them had international sales. According to the report, the ISM’s index of new export orders dropped by 4 points to 53.5.