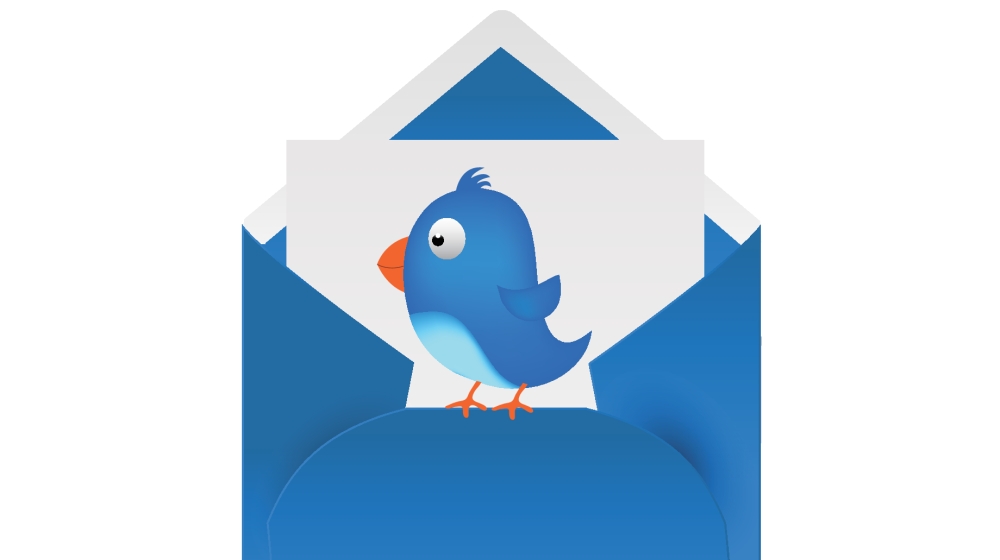 People change their minds all the time. But after you wrote that thing on the Internet, you knew that you let it out in the open and cannot retract it so easily. Twitter users received a highly expected gift from their favorite social media platform. A couple of days ago, Twitter announced that all the tweets ever tweeted are now available for direct search. The company stored every tweet since 2006, starting with the first, Jack’s “just setting up my twttr.”

Finally, after about three years of hard work, Twitter made more than half a trillion tweets available for everyone. Until now, only tweets newer than one week were available, because the company operated with recency in mind. After all, Twitter was the main communication tool in multiple events of global importance. Everything was happening in real-time. That is one reason why Twitter decided to index all the tweets. Twitter was a core instrument involved in social change. Researchers will definitely be interested in assessing the exact importance of the network in various events such as the Arab Spring.

But others may be interested as well. You might want to find one lost piece of information or, even better, delete some shameful tweets. Now you have the chance to do it. “Delete” is just a couple of clicks away. But first you will have to use the upgraded search engine to locate the specific tweet. Everything is user friendly, so no need to worry. Moreover, you can download your entire Twitter archive on your drive if you want to use another analytical tool.

However, that is not the only good news. The microblogging platform just announced another feature. From now on, you will be able to share tweets directly through its private direct messaging system. Sending a tweet through the old method of copying and pasting the tweet’s URL. The new method will show the tweet directly, so there will be no need to click the message to visualize it. Besides, there’s a dedicated button for the action as well, “Share via Direct Message”.

Later this year, Twitter will introduce another feature. In a recent blogpost, the company said they will make video editing available soon. It is all part of an effort of increasing user engagement.

Ultimately, we believe there is something for everyone at any time on Twitter, and we want to make finding your niche simple from the start.