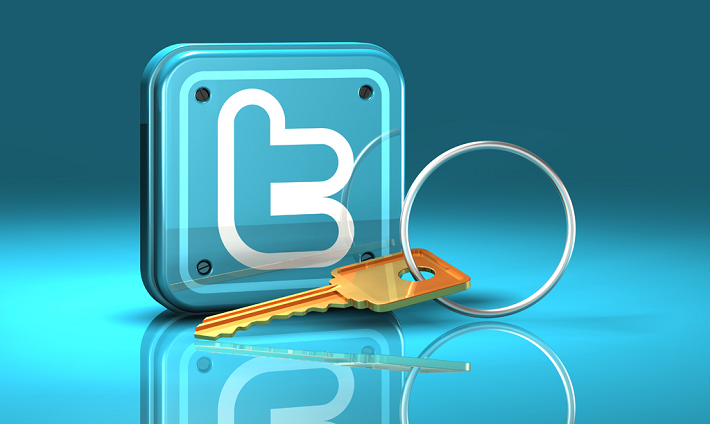 In an attempt to personalize and improve the Twitter experience, the micro-blogging website and platform announced in its recent version of Security and Privacy that the application will be starting to collect data regarding other apps used. The occasional updating of the list of used apps is hoped to serve the company in providing you “tailored content that you might be interested in”.

With a possible connection to the Instant Timeline feature that Twitter announced earlier this month, the company stated that the new app graph they are implementing will improve the overall experience of the user. They plan to do this by adding content that might appeal to you, enhancing the “who to follow” section based on similar interests and displaying content relevant to you via promoting.

Twitter announced that the app graph in question only has the purpose of scanning through the applications you have installed on your device, but will stay clear of data inside them – so the privacy of your information will not be affected in any way. While it may come as no surprise to some, Twitter monitoring mobile apps is nothing new: this is a practice that has already been adopted by other media websites such as Facebook. It is one of the attempts Twitter is making in its quest to not only improve the online experience for its approximately 280 million users, but to also bring back and raise interest in inactive or very occasional users of the platform.

This feature that has been implemented as of the 26th of November 2014 has raised some concerns in nearly 80% of the users, according to polls, in regards to privacy. These users stated that they are worried about third parties and advertisers using this as means to access personal data that they share on the internet. The remainder of 20% is happy to share this information to help improve the free services of Twitter and feel enthusiastic about the changes the app graph might bring to their Twitter experience.

The way this new sub-feature of Twitter monitoring mobile apps works is by running a scan of installed applications on a device and comparing it to a list of apps already existent in Twitter’s possession. Considering the amount of applications currently present on the online market, the company will focus on the top apps of each category. It claims this will be prevalent on Android devices, whose owners will start noticing the effects on in the following few weeks, iOS versions proving to have a more difficult to deal with method of displaying app lists.