You are here: Home / National News / 3 Teenage Girls Killed in Hit-and-Run on Halloween 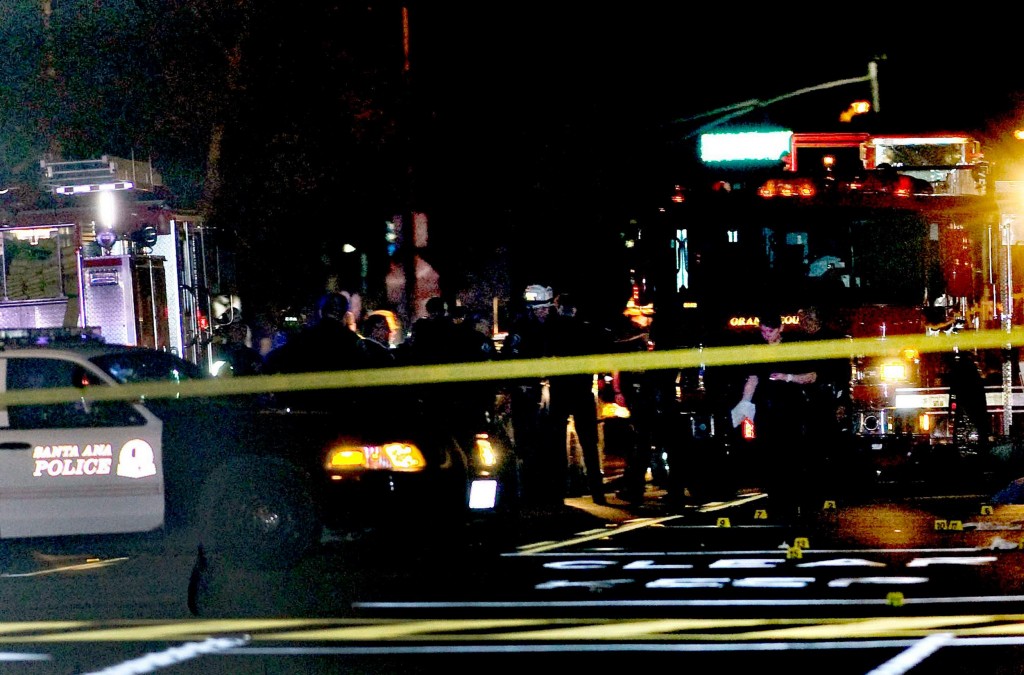 Halloween may be the night of trick-or-treating, but for three teenage girls, the night took an unpleasant turn. As they were going from house to house, the three teenagers were hit by an SUV. The victims were trick-or-treating on Halloween in their costumes, near the school at a Southern California intersection. As they were crossing the street, a car ran them over. Police officials say that a sports utility vehicle (SUV), with two unidentified men inside it, hit the three teenage girls at 6:45 PM.

Police believes that the suspects are African-American. Two of the girls were twins. All of them were left on the middle of the street, battled and bleeding. Their injuries were fatal. Two of them were pronounced dead immediately after the crash, while the third one drew her last breath as paramedics arrived to the scene to take her to the hospital.

The two men who ran over the girls continued their journey until they arrived at a parking lot in the neighborhood. They abandoned their car there and escaped by foot. The identity of the girls is still unknown, but Orange County Fire Capt. Steve Concialdi says that they were between 13 and 15 years old. He also added that this tragedy is particularly disturbing because it happened on a night when millions of children, parents and teenagers are out trick-or-treating.

This should have been a great event in their life, but it ended in tears. Bill Nimmo of the Santa Ana Police Department declared that a witness saw the two men. He believes that they were of African American origin. The commanders also added that police identified and checked out the address of the Honda CR-V registration, but they found out that the inhabitants were not the owners of the vehicle.

“It was Halloween. There were a lot of people out there. These guys fled this car. Did they call somebody to pick them up? did they live in the neighborhood? Did they run into a house?” – Bertagna

Surprisingly, the collision happened in a very dense area. Considering that it is so heavily-trafficked, Officer Bertagna believes that there should have been more witnesses to the fatal accident. Police officials hope that more information about the tragedy will surface.

At the moment, they are still working to determine the names of the three girls, as well as their families. They are doing all they can to identify the culprits and offer some level of comfort to the families. It seems that the car owners have disappeared without a trace.