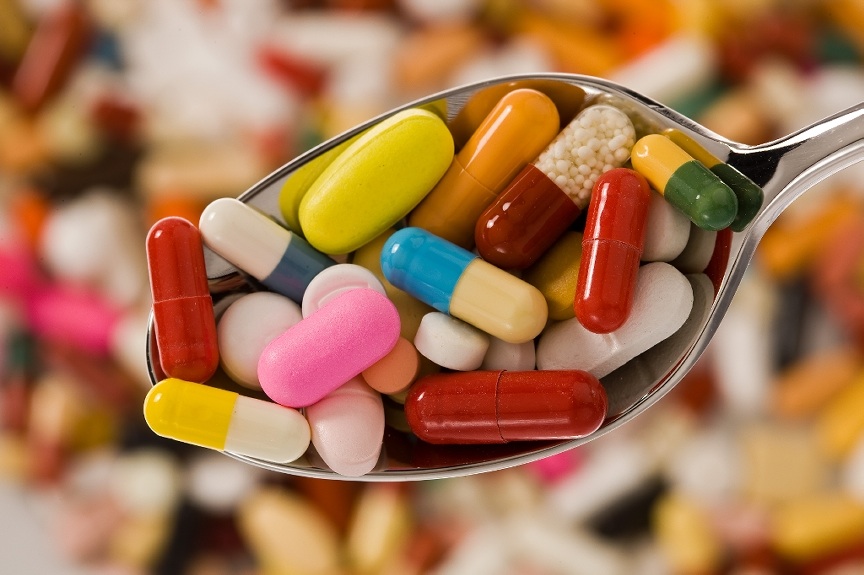 Many people think they are allergic to penicillin even without taking an allergy test to confirm so. In a couple of instances they are even given other antibiotics that are pricy and have potentially serious side effects.

Many people believe they are allergic because they had an allergic reaction to the medication when they were exposed to it at a young age. It is possible for people to out-grow their allergy.

38 other people who were also told to have penicillin allergy were subjects in another study. They were given allergy test to see if the cost of the alternate antibiotics could be lowered in their favor. All of them got a negative result to the allergy test and 29 of them even got altered medication from professionals.

James Sublett, allergist for the ACAAI and president-elect said:

“when you are told you have an allergy to something, it’s important to be seen and tested by an allergist, who has the specialized training needed for accurate diagnosis and treatment.”

He also added that the allergist will counsel an individual towards an appropriate solution if the person is truly allergic to a form of medication.