You are here: Home / Tech & Science / Scientists Use Wikipedia to Forecast Disease Outbreaks 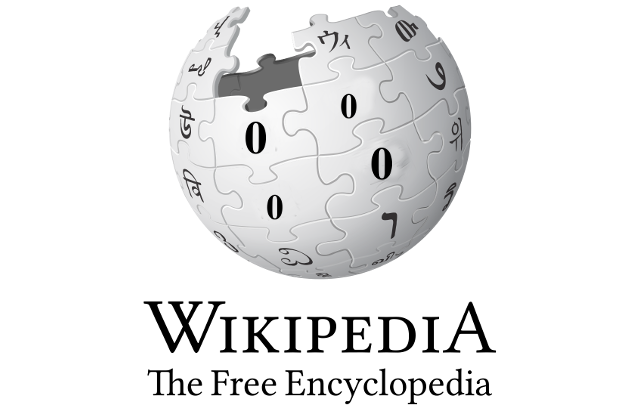 Los Alamos National Laboratory researchers were able to make accurate predictions about the spread of dengue fever in the U.S., Poland, Japan, Thailand and Brazil by examining three years of search data from Wikipedia.

The researchers also had a moderately success in predicting the tuberculosis outbreaks in China and Thailand, and of the spread of dengue fever in Thailand.

As claimed by the U.S. scientists, because numerous people turn to the internet for medical resource, the page views on Wikipedia are able to forecast outbreaks of diseases almost a month before official health advice. This is due to the fact that people search online before they seek any medical help.

“Traditional, biologically-focused monitoring techniques are accurate but costly and slow; in response, new techniques based on social Internet data, such as social media and search queries, are emerging. These efforts are promising, but important challenges in the areas of scientific peer review, breadth of diseases and countries, and forecasting hampers their operational usefulness.”

The scientists wrote in the study.

Wikipedia has become the sixth most visited site worldwide since its launch in 2001. Researchers said the website contains about 30 million articles written in 287 languages. Wikipedia serves roughly 850 million article requests every day.

Lead study author of the Los Alamos National Laboratory in New Mexico, Dr. Sara Del Valle said in a press release that a disease prediction system will have an impact on how we look and respond to epidemics.

“In the same way we check the weather each morning, individuals and public health officials can monitor disease incidence and plan for the future based on today’s forecast. The goal of this research is to build an operational disease monitoring and forecasting system with open data and open source code. This paper shows we can achieve that goal.”

The study also shows the way models can be transferred across different regions. An individual can program a model on a computer using public health data in a certain location then implement the same model in another region. For instance, scientists could create models using Japan data and using those models they could predict diseases in India. This is important especially for countries that do not offer trustworthy data.