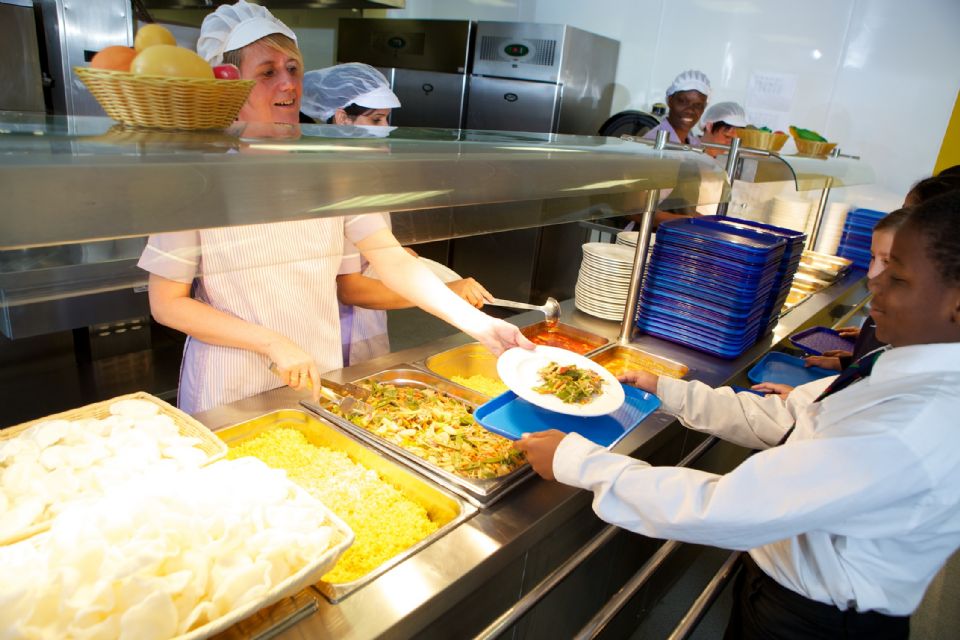 The latest nutritional studies show the importance of school meals. According to the researchers, school meals often have higher nutritional quality than the meals packed by parents. Moreover, in schools where breakfast is offered in the classroom, school attendance rates are higher compared to other situations where children have breakfast in other locations. Children are more likely to eat their breakfast if it is offered in the classroom.

“Most studies focus on the foods provided by the schools; but many children bring their lunches from home. Lunches from home should contain healthy foods and help children meet national dietary recommendations,” said Dr. Karen Cullen, professor of pediatrics at Baylor College of Medicines and senior author of a study published online on Nov. 24 in JAMA Pediatrics.

On average, meals brought from home have a higher level of sodium and include less fruits and vegetables than the standards imposed to school cafeterias. The results have not surprised Cullen, because, as she explains, parents assemble lunches based on what their children prefer. While school lunches should contain no more than 640 mg of sodium, in the case of packed lunches, researchers measured an average of more than 1,000 mg.

Nine out of ten packed lunches contain sugary drinks, dessert or snack chips. Children favored this type of food instead of vegetables, which were thrown away in 20 to 30 percent of the cases. If parents do not have the time of resources to pack a healthy meal, researchers recommend them to choose school meals for their children.

How can you convince your child to eat his or her fruits and vegetables? Cullen says that one option is to include them in the planning process. Asking children what kind of fruit they want could be a better alternative to their unpleasant surprise when they open their lunch boxes at school. Children should be included in meal planning as early on as possible, to get them used to healthy meals, the Baylor College of Medicines physician advised.