You are here: Home / Technology / Samsung To Cut Smartphone Models by a Third 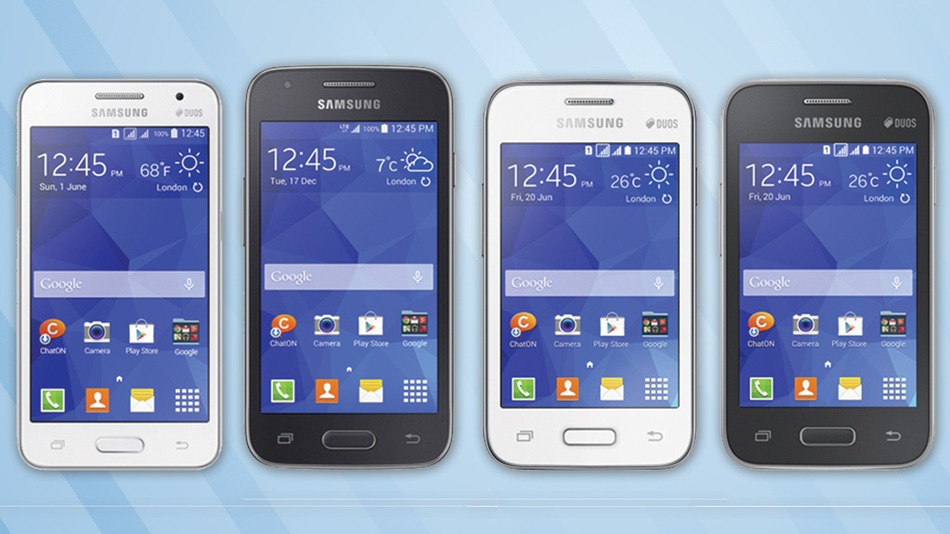 Samsung decided to reduce the number of smartphone models  by a third starting with next year. The decision comes after the Korean company received a couple of wake up calls this year. Both the upper and lower end smartphone markets witness increased competition. Playing on too many fields at once is a dead-end strategy at this point for the world’s largest smartphone producer.

The third quarter financial report probably lied at the base of the decision to reduce the number of models. October brought Samsung a couple of bad news. After the profit rate decreased by 20 percent in the second quarter, it dropped 50 percent in the Jul-Sep period.

For a couple of years, Samsung’s recipe seemed the key to success. But, unfortunately for the Galaxy line and fortunately for consumers, the smartphone market drastically diversified in the meantime. Chinese producers managed to conquer their internal market with new impressive high quality models. Xiaomi, Huawei and Lenovo are among the strongest competitors at global level, not only on the Chinese market. Moreover, Lenovo recently acquired Motorola, arguably the most successful Android handset producer of the year.

Samsung remains the leader by sales volume with around 25 percent global market share, but the number dropped from 35 percent in 2013. Samsung gradually loses its grip on the mid- and low-end smartphone market. Thus, a large number of models will keep on eroding the producer’s budget without yielding adequate results. Marketing budget, beyond other production costs, increases with the number of models and variants.

The high-end market turned increasingly competitive as well. Now that smartphone technology matured, producers release refined products, instead of revolutionary ones. Apple was the only producer releasing a flagship smartphone this fall with more than just incremental changes. Finally, Apple decided to release iPhones with larger displays, a move that satisfied its fans who, tired of waiting, started inquiring about flagship Android models.

Samsung has been hard hit by  the huge success of iPhone 6, although Galaxy Note 4, launched in the same period, is a critically acclaimed device. Impressive design is hardly the first thought that comes to mind when looking at handsets such as S4 or S5, but Samsung is already working on that. Galaxy Alpha, the company’s first smartphone with a metal frame, does look good.

Samsung improved the smartphone concept with models such as Galaxy Note and we expect the experienced company to once again come up with other original ideas once it manages to focus on fewer models.