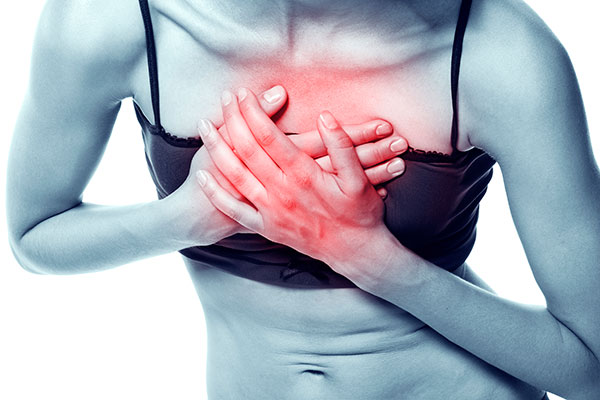 A new study suggests that young women with coronary heart disease have a notable difference in their heart blood flow compared to the blood flow of young men suffering from the same illness. The difference is due to emotional stress.

Coronary Heart disease is the most common type of heart disease, killing over 380,000 people every year, in the US.

The research was recently presented at AHA – American Heart Association – in a 2014 scientific session. Its leader is Dr. Viola Vaccarino of Emory University in Atlanta, GA.

Even though, on a general basis, women develop heart disease later than men, younger women who suffer a heart attack are more likely to die from it, than men of the same or a similar age.

In order to investigate how stress affects women with a stable type of coronary heart disease, the researchers tested 534 patients with the illness. The patients were both women and men. They had to take two stress tests, one mental and one physical stress test.

Nuclear imaging was used to capture images of the heart while patients underwent both of the tests or were at rest. Their heart rate and blood pressure were also monitored.

What’s even more interesting is the fact that there were no gender related differences in blood flow during the physical stress test.

Given these results, the team of researchers advises health care providers to note of the differences and be particularly cautious with young and middle-age women who suffer from heart disease and are vulnerable to emotional stress.

”If they note that their patient is under psychological stress or is depressed, they should advise the woman to get relevant help or support from mental health providers, stress reduction programs or other means.”