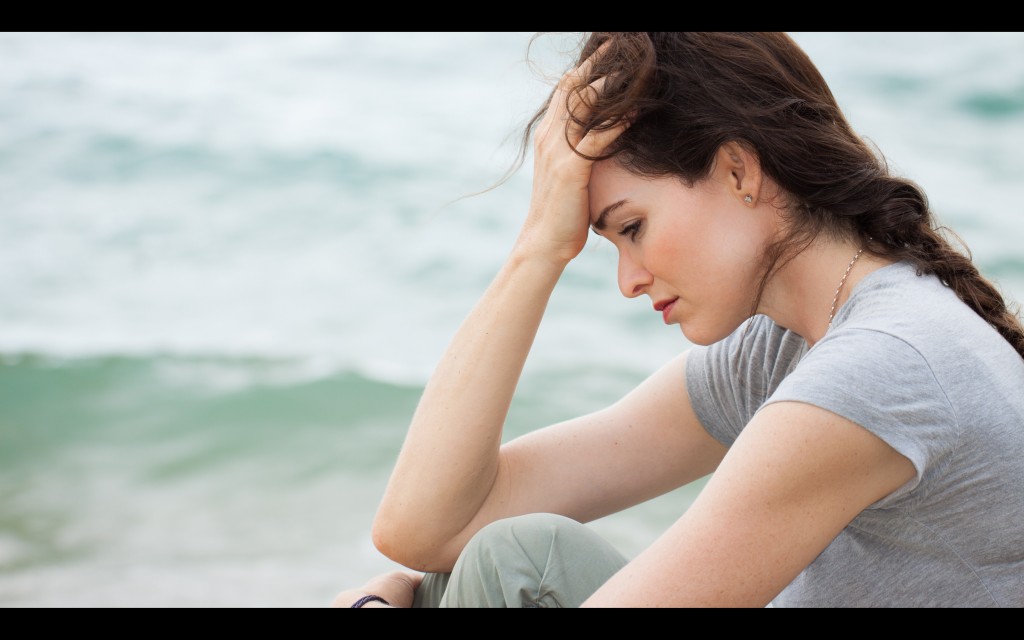 One of the most widespread myths about suicide is that, if it gets talked about, people would get encouraged to commit it. A recent World Health Organization (WHO) report shows this is simply not true. On the contrary, talking things out helps people who are in a life deadlock find alternative solutions to extreme measures.

Another myth about suicidal behavior is the fact that most people believe that, if someone is suicidal, he/she will stay suicidal for the rest of that person’s life. That’s just another common misconception. People who commit suicide or have suicidal attempts are people who have reached a very tough point in life, and they fail to find by themselves a positive solution. Instead they choose the self-destructive one.

The WHO findings are also confirmed by a group of researchers from the Bloomberg School’s Department of Mental Health. The group found out that professional counseling, or just talking to someone has helped patients with repeated past suicide attempts to walk down another path.

The chief author of the study, Dr Annette Erlangsen, warned the international medical community about the high risk group represented by people who failed to commit suicide. Without any form of therapy or counseling, this group is very likely to have other attempts which most certainly would result in death.

WHO also warned that every 40 secs around the globe someone commits suicide, and about 800.000 to 1 million people die by suicide each year.

So, people need to talk. But they are afraid of the social stigma. Many people are afraid to talk because they believe society will classify them as mentally ill. But not all people who attempted suicide are affected by a mental illness. Most of them are unhappy with their own life, or the pressure on them is unbearable. Counseling will help them find a way out.

Counseling helped many Danish people find a way out, too. Dr Erlangsen’s team has conducted its study on more than 65,000 ex-suicidal people, following their evolution during the past 20 years, since 1992, to be more precise.

Since 1992, Denmark has been offering free psychosocial therapy to people experiencing life difficulties who had chosen to terminate their own life.

The research team focused on a group of 5.678 people, and compared results to another group with suicidal track record that didn’t receive counseling.
In just one year since therapy, patients who participated in at least 6 sessions of counseling were 26 percent less likely to have another suicide attempt.

Now we have evidence that psychosocial treatment – which provides support, not medication – is able to prevent suicide in a group at high risk of dying by suicide. Our findings provide a solid basis for recommending that this type of therapy be considered for populations at risk for suicide.