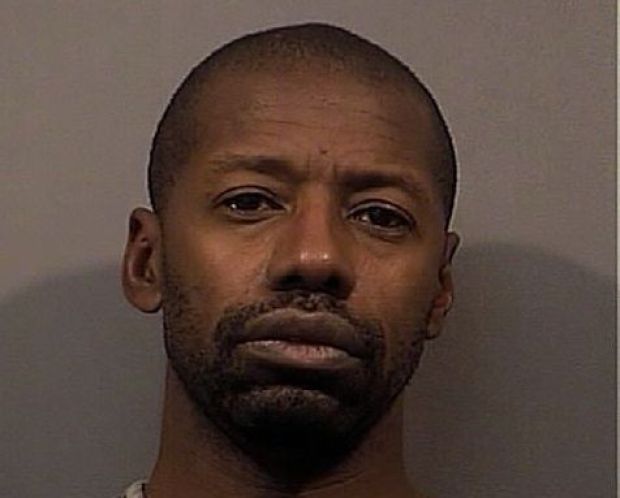 Prosecutors need a DNA sample from Darren Vann to clarify his connections with the Gary, Indiana, homicide cases. The hearing will take place on Dec. 5 at a Lake County Court. Vann is charged with the murder of Afrikka Hardy, 19, and Anith Jones, 35. Vann will have a hearing on Feb. 13, after the one on Jan. 9 has been postponed.

The court appointed a second attorney to represent Vann in the homicide cases. Matthew Fech will team up with the newly-appointed Teresa Hollandsworth.

Vann, 43, of Gary, strangled two women, according to the police. He was arrested last month after investigators discovered the body of Hardy at a Hammond Motel. Vann, a former marine listed as a sexual offender in Texas, but not in Indiana, met Hardy through an online escort service.

The former marine confessed the killing of other six women and even led the police to the bodies hidden in abandoned houses. He is charged with killing Hardy and Jones, who had been reported earlier last month. After having sex with Jones, Vann allegedly strangled her. Together with a friend whom Vann paid $500 in cash and drugs, they disposed of Jones’ body. In the case of the other five murders, he is considered a suspect at the moment.

Two of the women have been identified as Kristine Williams, 36, and Teaira Batey, 28, both of Gary. The identity of the other three women is unknown right now. It seems that Vann chose victims that were at the margins of society, making it difficult for investigator to gather evidence. As such, the trial could last for years, according to a high-ranking FBI agent. Vann initially declined to speak during the hearing. The judge warned Vann that he will spend the rest of his days in prison if he does not speak out.

Garry has around 40,000 abandoned houses, which attract criminal activities. There is no one to report many wrong doings to the police, now that around 100,000 people have moved out.