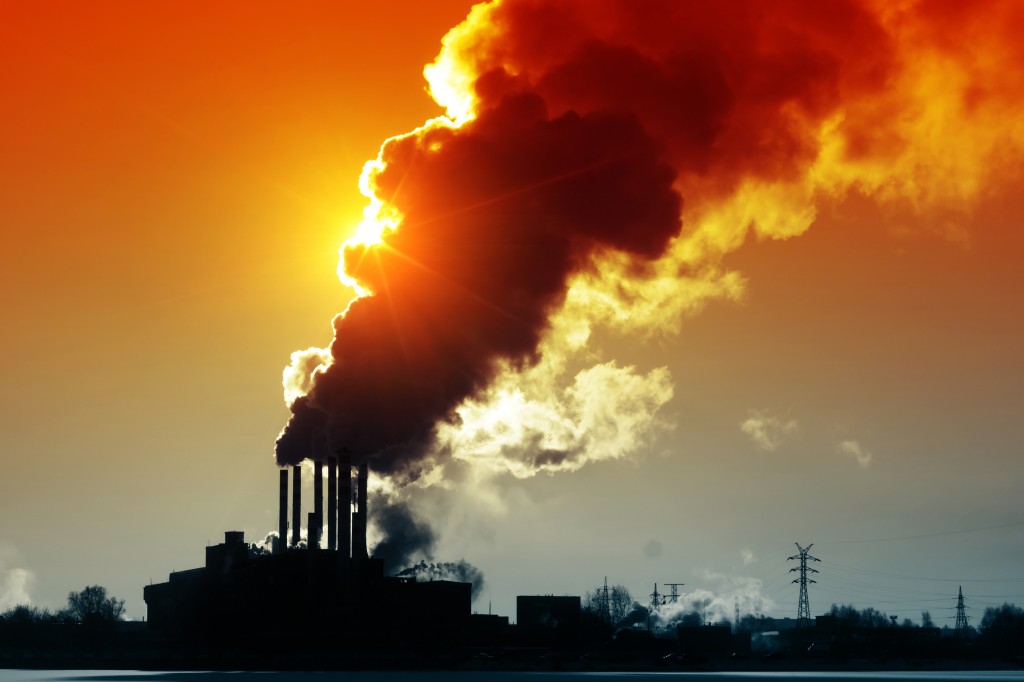 Without taking appropriate action in the following period, pollution will reach critical levels by 2070, according to a UN report called “The Emissions Gap Report 2014” published on Wednesday.

Without a couple of notable exceptions, all the countries pledged to reduce their carbon emissions in the next several decades. According to the report, even if those pledges will be honored, it will not be sufficient to prevent a climatic disaster.

Keeping the average temperature from rising by more than 2 degrees Celsius above levels before the Industrial Revolution began is a core objective set by the UN.

The report, now at its fifth edition, analyses the progress made to achieve the goal. The emission gap represents the difference between the total carbon emission cuts pledged by different countries and the emission cuts actually needed to keep average temperatures from rising by more than 2 degrees.

There is no surprise, unfortunately. More efficient work is needed to reduce pollution levels, the authors conclude.

“There is still a significant gap between where emissions are going and where they need to be by 2030 if we’re going to limit warming to less than 2 degrees (Celsius),” said Taryn Fransen, project director of the Open Climate Network at the World Resources Institute. “This report is telling us that we are pointing in the wrong direction — and time is running out for us to get back on track,” she added.

So how off track are we at this point? The target for 2020 is 44 gigatonnes of CO2 emissions. But according to the pledges, the production will probably reach 54 Gt in about six years from now.

The situation is actually worsening. Compared to 1990, carbon emissions levels rose 45 percent. Researchers are talking about a “carbon budget” needed to keep temperatures from rising by more than 2 degrees. Intense industrial activity already spent more than 1,900 Gt of CO2 and 1,000 Gt of other gases involved in climate warming. We are just around 1,000 Gt of CO2 short of achieving a dangerous temperature increase.

CO2 emission levels are expected to peak in 2030, after which they should decrease due to two reasons – numerous trees will be planted in the meantime, and greener energy sources will probably be adopted.

Most of the biggest polluters will probably manage to keep their promises, but the U.S., Canada, Mexico, and Australia, will have to take extra measures to stay on track, the report warns.