You are here: Home / Health / Osteoarthritis Risk Lowered Among Joggers 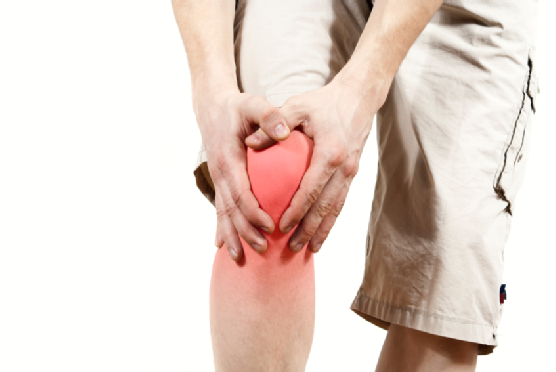 Studies have shown that running does not only not increase the risk of knee osteoarthritis, but can actually prevent the disease from occurring.  The findings  are being presented at the American College of Rheumatology event, held from 14 to 19 of Nov, in Boston.

The study was conducted on a group consisting of 2,683 participants, with an average age of 64 years-old. Participants were asked to discuss about the different types of physical activities that they have engaged in during their lives and mark a period of time ranging from 12-18, 19-34, 35-49, and 50 and older. Almost 29 percent of the people interviewed admitted to having been active joggers at some point in their lives.

All patients underwent knee X-Rays and were checked for symptoms, such as knee pain. After 48 months, they were categorized as having either radiographic osteoarthritis (ROA) or symptomatic osteoarthritis (SOA) if the X-Rays indicated ROA and also the patients had symptoms.

“This does not address the question of whether or not running is harmful to people who have pre-existing knee OA,”

said lead author Grace Hsiao-Wei Lo, MD, in an American College of Rheumatology news release. She also suggested, however, that people who are not symptomatic are safe to engage in running activities, since it does not appear to be harmful for the knee.

Researchers concluded that running activities do not increase the risk of knee osteoarthritis and can actually prevent it. In a similar study, the same team also presented that exercise and/or other physical activities or therapies can help ease the pain of the patients who already suffer from OA.

The study was conducted on 206 participants, on a 2 year period. They all suffered from OA and the mean age of the group was 66. After the WOMAC (Western Ontario and McMaster) OA index was calculated (the lower the index, the better), patients had to undergo several exercises and manual activities. Results showed a lowering in the index of the patients who were engaged in the therapy, proving the fact that exercise therapy can benefit people suffering from OA. The study also concluded that going through the therapy can help ease the symptoms for as long as 2 years.