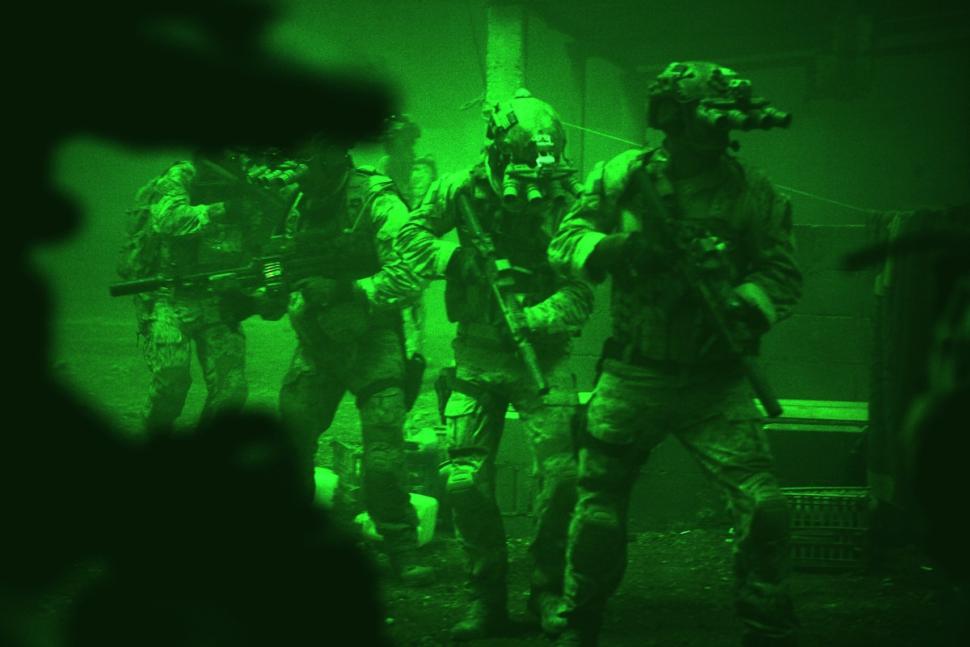 Three years after the death of Osama bin Laden, the hero Navy SEAL responsible for bringing the 9/11 mastermind to his knees has been unmasked.

Rob O’Neil, the 38-year-old highly-decorated veteran retired from the Navy after having served 16 years and for the most part of his professional life, Rob lived in the shadows. His job description involved stalking Taliban leaders in Afghanistan as well as hunting down targets in Iraq.

O’Neil participated in over 400 missions and his role was to remain behind-the-scenes to track and coordinate operations. And although his efforts have already represented the inspiration for three Hollywood films, his identity remained a secret.

The former Navy SEAL grew up in Butte, Montana. His decision to disclose his actions come as O’Neill chose to become a paid inspirational speaker. An interview is already planned next week with several news agencies.

O’Neill’s father confirmed that his son was the one who shot the Al Qaeda leader responsible for the horrific attacks of 9/11. Bin Laden received three shots in the head on May 2nd, 2011, when U.S. military stormed his Abbottabad, Pakistan, hideout.

The family was asked whether they fear that ISIS would now consider them a potential target after O’Neill came out.

“People are asking if we are worried that ISIS will come and get us because Rob is going public. I say I’ll paint a big target on my front door and say come and get us,”

Rob retired from his military career after 16 successful years, where he received 52 medals attesting to his valor. Two of these medals were Silver Stars. O’Neill even received three Presidential Unit citations as well as four Bronze Stars for valor.

Putting an end to Bin Laden’s reign of terror wasn’t the only notable accomplishment of O’Neill. He also aided in saving Navy SEAL Marcus Luttrell and took part in a 2005 mission where a Taliban leader in Afghanistan should have been captured.

This courageous Navy SEAL is the inspiration for the movie “Saving Captain Phillips” starring Tom Hanks, after having rescued Capt. Richard Phillips and the Maersk Alabama from Somali pirates who has hijacked the ship in 2009.

However, O’Neill has now become ostracized after deciding to speak about his service. Former Master Chief Michael Magaraci as well as Rear Adm. Brian Losey, with the U.S. Naval Special Warfare Command accused the former SEAL of breaking the secrecy promise U.S. military should uphold.

“A critical tenant (sic) of our Ethos is ‘I do not advertise the nature of my work, nor seek recognition for my actions,”