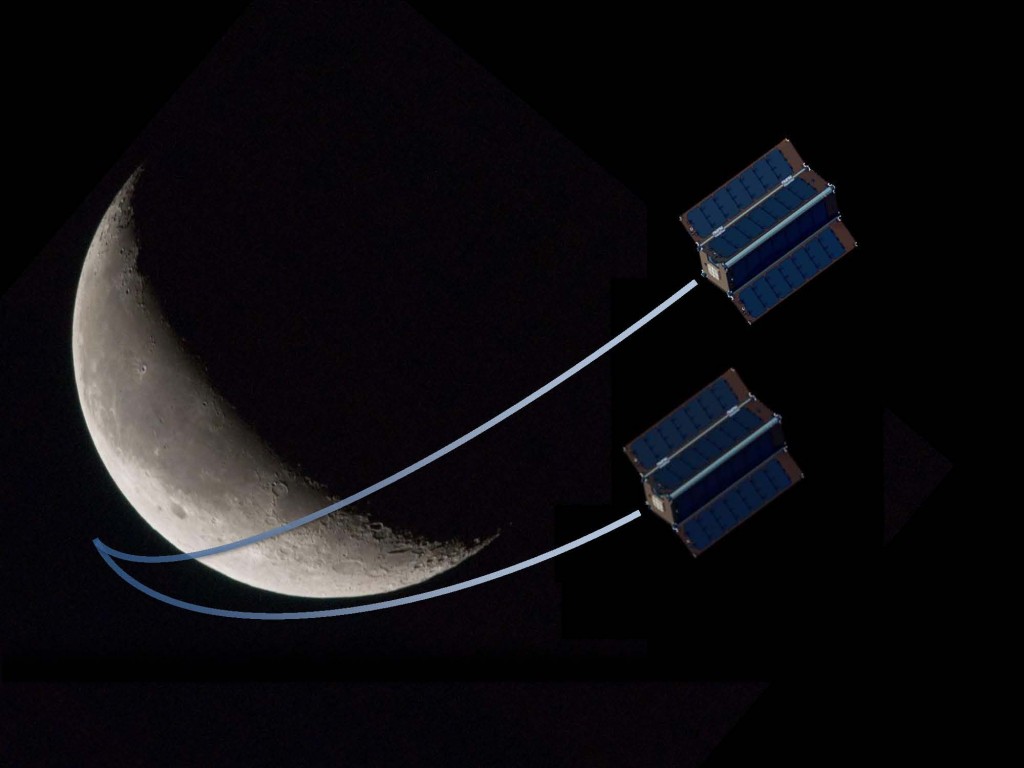 The National Aeronautic and Space Administration recently announced its second contest open to the clever masses – the Cube Quest Challenge. The prizes add up to a staggering amount of 5 million dollars and will find their way into the hands of bright and ambitious individuals.

The concept behind the Cube Quest Challenge was started out through NASA’s CubeSat Launch initiative. CubeSats represent a class of research spacecraft better known as nanosatellites – made to be flown as auxiliary payloads on other planned missions, thanks to reduced load and cost. The CubeSat is no larger than 4 inches long and weigh 3 pounds, and are meant to be deployed from an Orbital Deployer. The multipurpose satellites are relatively cheap to launch and not time-taxing on development. Their functionality ranges from earth observation, multi-body reconfiguration experiments involving long exposure to zero-gravity environments, to astronomy studies and even to orbit the moon.

So what NASA is trying to achieve with the CubeSat Quest Challenge is to motivate teams and people to get involved in research and space exploration in a direct way. Researchers at NASA claim that for example the younger generations can surely bring a fresh new approach on older concepts and hope that with insight from innovative minds the “development of the new technologies will advance the state of the art of CubeSats and demonstrate their capabilities as viable deep space explorers,” stated Michael Gazarik, associate administrator for NASA, on the matter.

The competition is split in 3 different challenges concerning the CubeSat concept. The Ground Tournament involves not only a $500,000 prize, but the winner will also get a spot on the Orion Spacecraft, scheduled to take flight in 2018. The Deep Space Derby encourages competitors with a $1.5 million prize and will be looking to see just how far communication capabilities and the CubeSat’s durability go at very long distances (up to 4 million miles). The last challenge offers a prize of no less than 3 million dollars for the one who manages to find a method and prove the ability of placing a CubeSat in lunar orbit without losing communication and durability near the moon.

The Cube Quest Challenge, in addition to the also recent telescope builder contest for a $3 million prize launched by the National Aeronautic and Space Administration, are a new approach to research and technological development that is trying to allow new ideas to emerge from outside the NASA staff, while also giving a chance to the potential next brilliant mind out there to make itself heard.