You are here: Home / Technology / Mozilla Chose Yahoo as Default Search Engine for the Next 5 Years 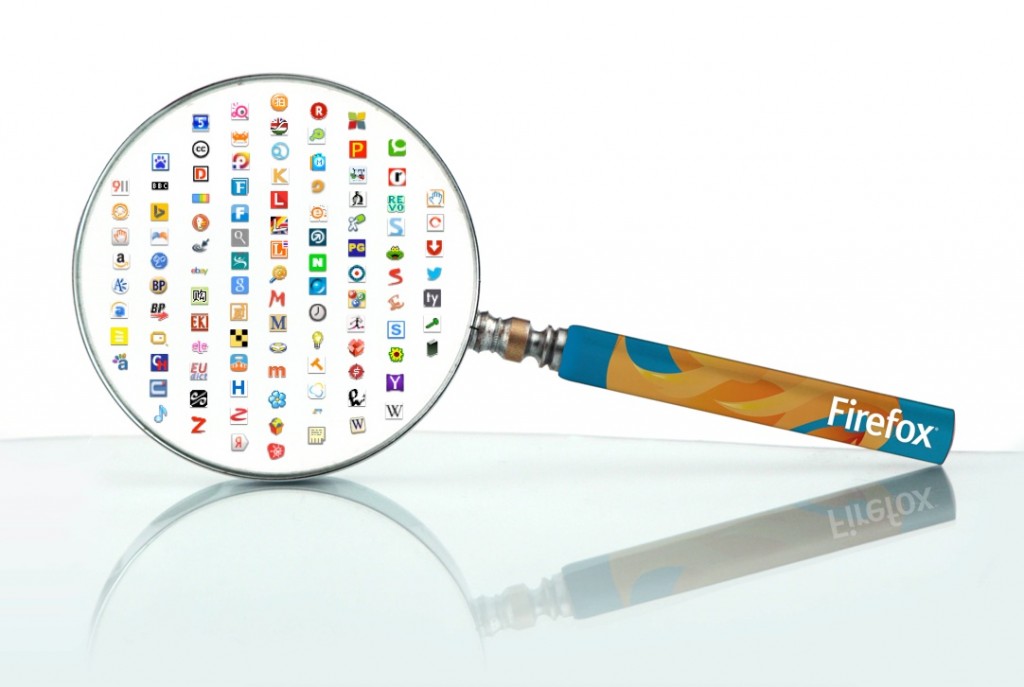 Mozilla decided to change Firefox’s default search engine. After going hand in hand with Google for a long time, Mozilla will now use Yahoo as its standard search engine, the company said in a statement on Wednesday. Yahoo will serve Firefox users for the next five years, according to the deal.

Yahoo may be the biggest beneficiary of the new deal, as the company recently lost most of its former glory. On the other hand, Mozilla received $100 million each year from Google for the privilege of being the default option. Mozilla is far from being a wealthy company, so the move may be risky. The money offered by Google represented 85 percent of the nonprofit’s income.

The partnership ended after a final three years contract until 2014 was not renewed. Instead of using a single search engine, Mozilla adapted the choice to various regions. Instead of Yahoo, the standard search engine for Russian users will be Yandex. For Chinese users, that will be Baidu.

U.S. users will have Yahoo as the main option, but they will actually be using a version of Microsoft’s Bing engine, which lies behind Yahoo’s interface. Because Mozilla is keen on its Do Not Track option, Yahoo will have to integrate it in its services. The new interface will be deployed in a couple of weeks from now.

However, as most users learned so far, choosing a different search engine is a piece of cake. Mozilla will continue to offer other options which will be, as they previously have been, just a click away. Firefox will have Google, Bing, DuckDuckGo, eBay, Amazon, Twitter and Wikipedia as built-in alternative options.

Mozilla said that a total of more than 60 search providers will be offered as pre-installed options, covering support for around 80 languages.

It is not clear why Mozilla decided to end its direct partnership with Google. But it does not mean that the two companies will stop any collaboration. After a ten-years-long relationship with Google, Mozilla argues that diversity fosters a higher degree of independence. The company said that:

We believe it will empower more people, in more places with more choice and opportunity to innovate and ultimately put even more people in control over their lives online. This is why our independence matters. Being non-profit lets us make different choices. Choices that keep the Web open, everywhere and independent.