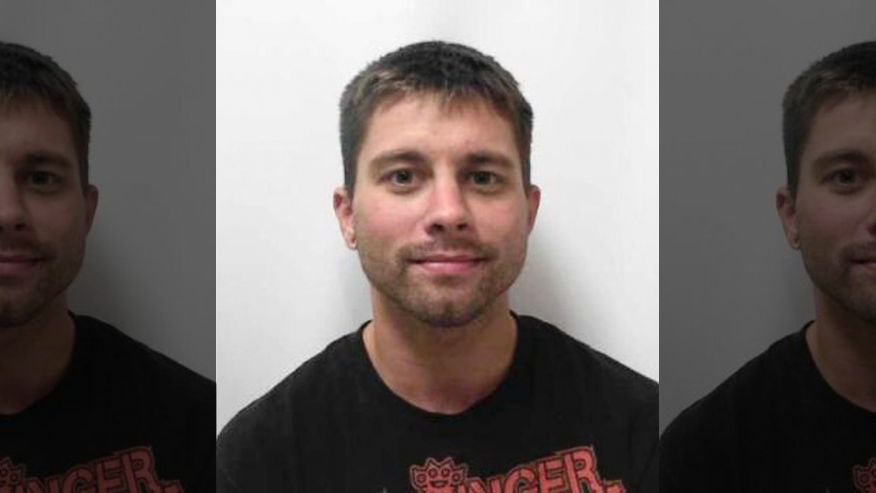 The man responsible for the jailhouse assault of David Piersol, child rape suspect, was sentenced to six years in prison and a $20,000 fine. Piersol, the Marysville man charged with rape of a child, sexual battery and gross sexual imposition, died from the injuries caused during his April 5th beating by other inmates at the Tri-County Regional Jail.

The attacker, Zachary Butler, pleaded guilty to the charges of reckless homicide and tampering with evidence. His hearing took place on Wednesday. Apparently, Butler had traded his blood-stained pants with another inmate, Kevin Talebi, Champaign County prosecutor said. Butler’s family insisted that he attacked the child rape suspect after being forced by other inmates to do so.

Talebi announced that no other charges were expected.

Butler had been incarcerated on charges of drunken driving and resisting arrest. Piersol, on the other hand, had been accused, among others, of raping a little girl. He died at Miami Valley Hospital in Dayton after being placed on life support.

Authorities refused, at the time of the attack, to release information about the fight involving 39 year old David Piersol and Butler. What they did say, however, is that the victim was not in an isolated cell. The jail in question, located in Mechanicsburg, Champaign County, houses inmates from Union, Madison and Champaign county.

Union County Prosecutor David Phillips, who was in charge of the criminal case against Piersol, explained that the man had been placed under a 24-hour guard while in hospital. However, he added, Piersol was left in such a critical condition that the guard was not necessary.

The jail’s capacity is 156 inmates, however, at the time of the assault, there were allegations that an updated online roster had listed 191 people in custody.