You are here: Home / Health / Warning: A Laundry Pod per Hour Swallowed by U.S. Children 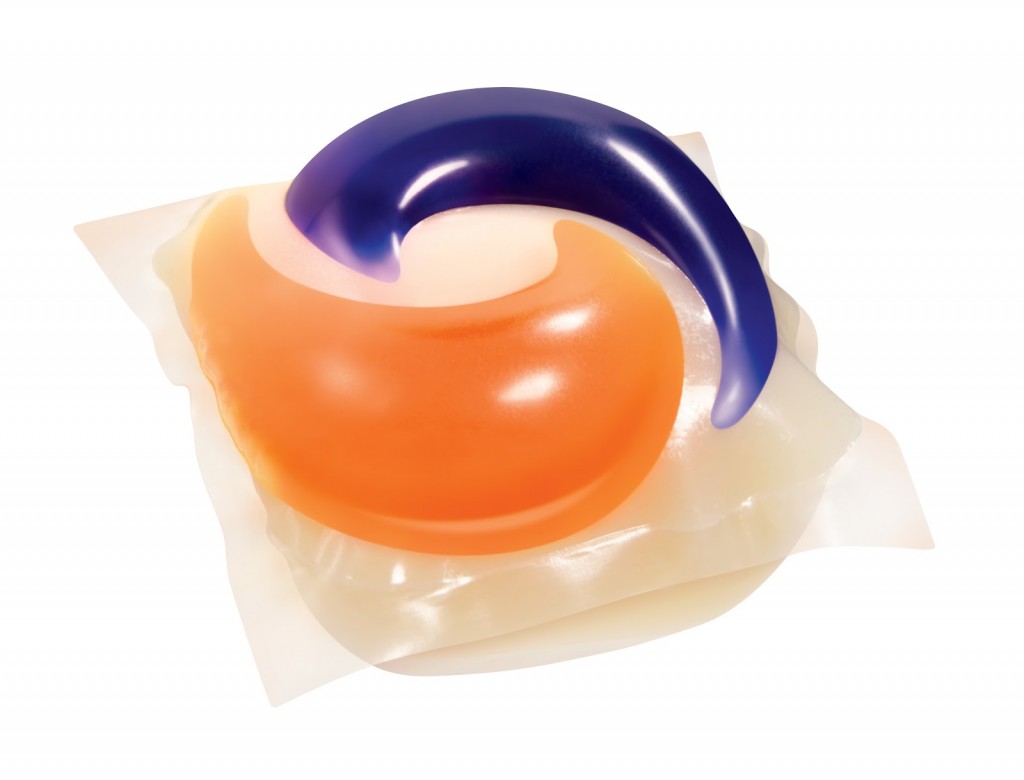 More than 700 U.S. children ended up in the hospital in just two years because of accidentally mistaking squishy laundry detergent packets for toys or candy. Serious medical implications involved coma or seizures. According to the new study, more than 17,000 incidents from 2012 and 2013 were reported to US poison control centers. Mostly children under six being exposed to the detergent chemicals: that means one child per hour. In one case, the child died.

“Laundry detergent pods are small, colorful, and may look like candy or juice to a young child,” said co-author Marcel Casavant, toxicology chief at Nationwide Children’s Hospital and medical director of the Central Ohio Poison Centre. “It can take just a few seconds for children to grab them, break them open, and swallow the toxic chemicals they contain, or get the chemicals in their eyes.”

Laundry detergent pods were introduced to the U.S. market in 2012. The all-in-one packets contain detergent that’s released in the wash, so users don’t have to measure detergent in a cup.

“This caught us by surprise,” said Dr. Gary Smith, the study’s lead author from the Center for Injury Research and Policy at Nationwide Children’s Hospital in Columbus, Ohio. “I’ve seen these cases come through the hospital’s emergency department,” he said. “I was aware of the case reports, but I haven’t seen anyone pull together the numbers.”

Moreover Smith and his colleagues write in the journal Pediatrics that doctors have previously reported on kids who’ve eaten or burst the pods. Researchers warned that once kids put a capsule in their mouths, they can swallow its contents quickly. And the pods contain large quantities of concentrated chemicals.

Numbers for 2014 are not yet available, but the danger persists, says lead researcher Gary Smith. The children tend to get much sicker than those exposed to traditional laundry detergent, though it is not clear why, Smith explains. Vomiting and coughing are common and in rarer cases, comas, seizures and breathing problems occur. The researchers found, apart from one confirmed death,   more than 100 cases in which children had to be put on breathing machines.