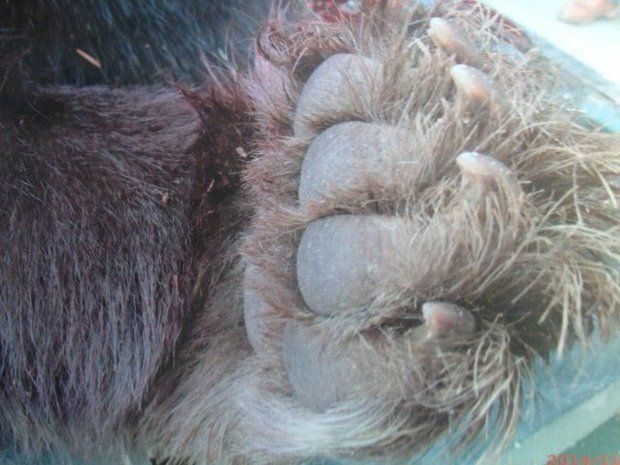 Highways have always been among the top threats for wild animals. But the latest story involves a 600-pounds black bear who was killed by a semitrailer in Missouri. An 18-wheeler heading towards Thayer, Missouri, hit the bear on Highway 63. The semitrailer driver was not injured in the accident.

The accident took place near the border with Arkansas. The driver believed that a cow had accessed the road, but he was taken by surprise when he realized that a massive black bear was standing in front of his vehicle. The animal ran out of luck when he took the extra step. Without it, the bear would still be alive.

Taking the animal of the road required heavy log chains, as well as a front-end loader. Missouri troopers intervened to clear the area.

Paul Veatch, an agent for the Missouri Department of Conservation, was involved in the operation. When the team attempted to lift and place the bear in Veatch’s truck, they encountered problems. “Three of us, we just couldn’t move him so he had to call in assistance from a local shop to get a front end loader there,” Veatch told Region 8 News. The bear was taken to a department’s facility in Jefferson City.

Around 400 black bears live in Southern Missouri, according to the Missouri Department of Conservation. The bears almost went extinct when the state was being populated. However, their numbers have now went high enough to ensure basic species survival.

A conservation project involved tagging bears to trace their activity, but the bear killed on Monday morning was not included in the study. While black bears are preparing for winter this time of the year, they are highly active and make themselves more noticeable in the area.

Because the bear was bulking up for winter, its size was quite impressive. “Paw size, just amazing. Big, blocky head,” Veatch said. “This big ole boy has walked around here and stayed out of sight and out of mind for a long time,” he added.

Local people asked the crew if they could have the bear to put it on display, but Veatch had to refuse their offers.