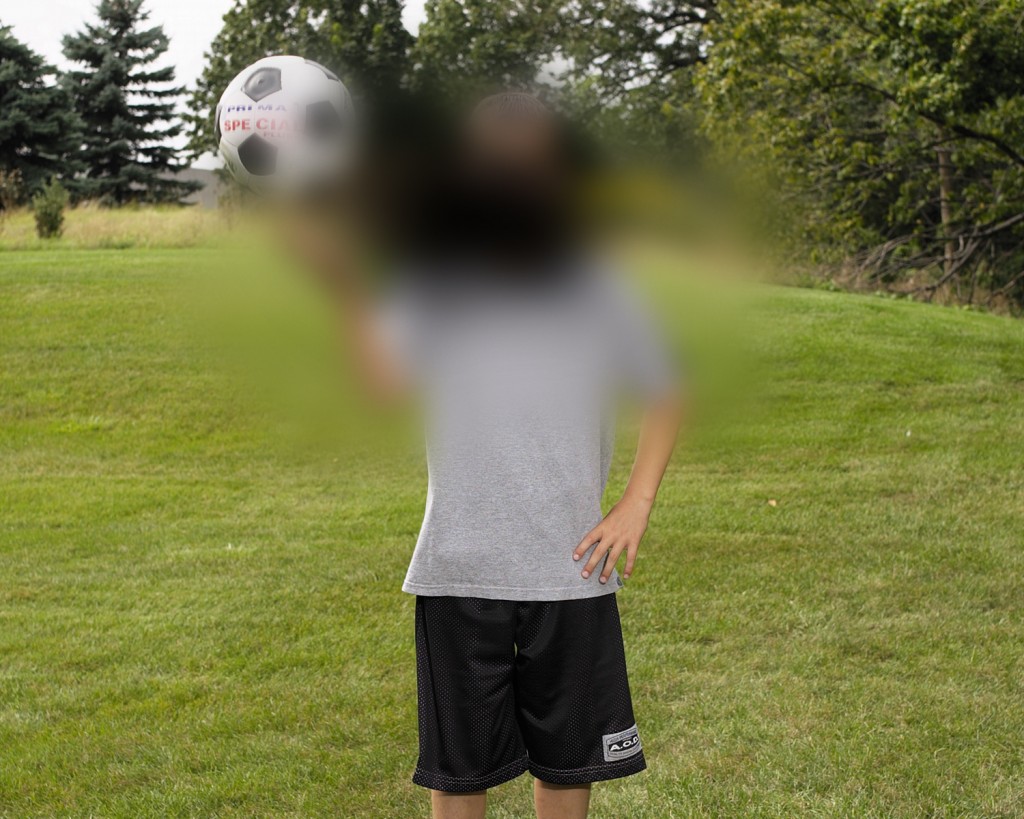 A key discovery has shown that an anti-HIV drug can help treat age-related macular degeneration among the elderly. A study published today in the journal Science by an international group of scientists, led by the laboratory of Dr. Jayakrishna Ambati, professor & vice chair of the Department of Ophthalmology & Visual Sciences at the University of Kentucky.

It appears that HIV/AIDS drugs that have been used for the last 30 years could also be redirected in order to treat age-related macular degeneration (AMD), along with other inflammatory disorders, due to a previously undiscovered intrinsic and inflammatory activity those drugs possess.

AMD is a progressive condition that is up to 90 percent untreatable and is a leading cause of blindness in the elderly worldwide. The two forms of AMD, wet and dry, are classified based on the presence, respectively the absence of blood vessels that have invaded the retina. Macular degeneration causes cells to die in the macula, a part of the eye located near the center of the retina that permits vision in fine detail.

A detailed understanding of the molecular mechanisms underlying wet AMD has led to several robust FDA-approved therapies. In contrast, there are no approved treatments for dry AMD yet.

HIV drugs called nucleoside reverse transcriptase inhibitors (NRTIs), including AZT and three others, blocked age-related macular degeneration in mice and also worked well in experiments involving human retinal cells in the laboratory, researchers announced on Thursday. In the new study, the NRTIs blocked a powerful collection of proteins that can kill cells in the retina, preserving vision in mice.

“With the aging of the population, it is projected to affect 200 million people by the year 2020. It is therefore critical that we develop new and improved treatments for this disease, which is growing like an epidemic,”

However the study still needs further confirmation as far as humans are concerned, as it has only been approved on mice so far. Researchers are planning to conduct clinical trials in the coming months and it could be known in as soon as two to three years whether the drugs are effective in treating macular degeneration in people, he added.