You are here: Home / Health / Fujifilm’s Avigan May Receive Approval for Ebola Treatment This Year 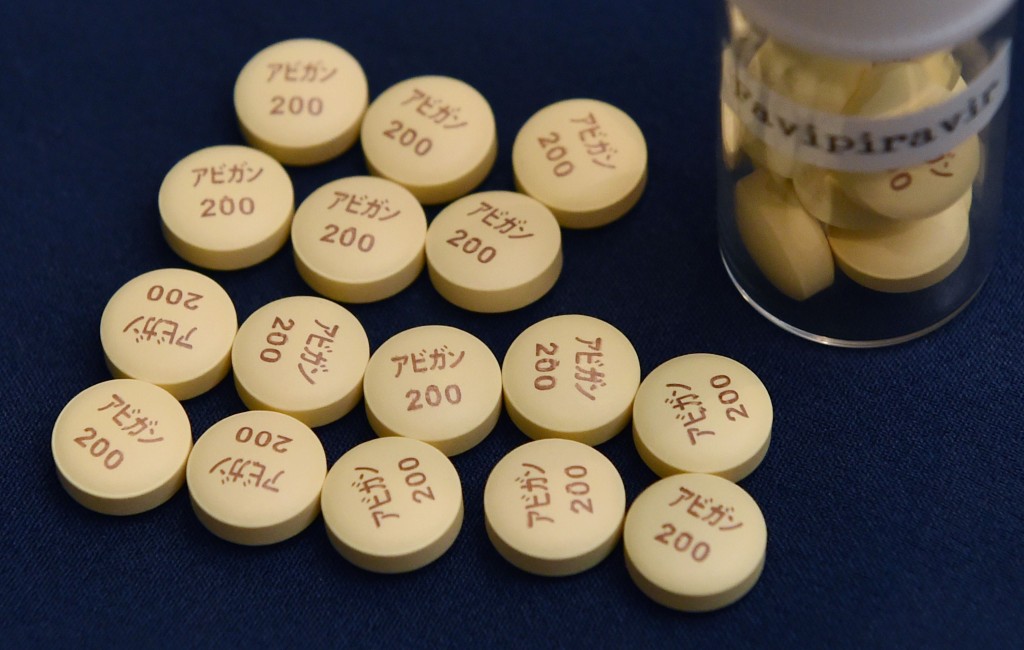 Avigan, the influenza drug which showed promise in the treatment of Ebola patients, might receive approval by the end of 2014, Fujifilm Holdings Corp announced.

Fujifilm’s pharmaceutical division has been growing despite a tiresome series of mergers and acquisitions while its photography business wanes. Toyama Chemical Co. was one of Fujifilm’s most inspired acquisitions in 2008, and Avigan, the company’s influenza drug, might become the number one tool in the fight against Ebola.

In Japan, the drug has been approved to counter different forms of influenza. However, clever doctors decided to take a risk and treat Ebola patients with the same substance. In countries such as France, Norway, Germany and Spain, patients received this somewhat unorthodox treatment. And since Fujifilm’s stockpile is more than enough to treat 20,000 patients (with the possibility of mass producing enough tablets to treat an additional 30,000), the situation is looking bright.

“So far, four Ebola patients have recovered after being treated with the drug,”

This month, France and Guinea are already prepared to begin clinical trials of Avigan 200 mg tablets to treat Ebola patients located in the country worst stricken by the outbreak. If after this one-month trial, the drug proves effective, it will most likely receive its approval in the treatment of Ebola by the end of the year.

“Ebola is a threat to international peace and stability. Japan will add up to $100 million in aid, on top of $40 million already announced,”

Japan’s Prime Minister, Shinzo Abe said, announcing his full support in the fight against the Ebola outbreak. He was pleased to hear that a drug produced by a Japanese drugmaker was showing so much promise and insisted that his government was prepared to make significant contributions on this front.

After information about the company’s promising drug was released, Fujifilm’s stocks rose 3.2 percent on Tuesday, to 3,837 yen, their highest level since May 2008. In the future, the company plans to invest anywhere between 400 and 500 billion yen in deals to strengthen its healthcare operations. By the end of March 2017, Fujifilm expects 220 billion yen in operating profit.