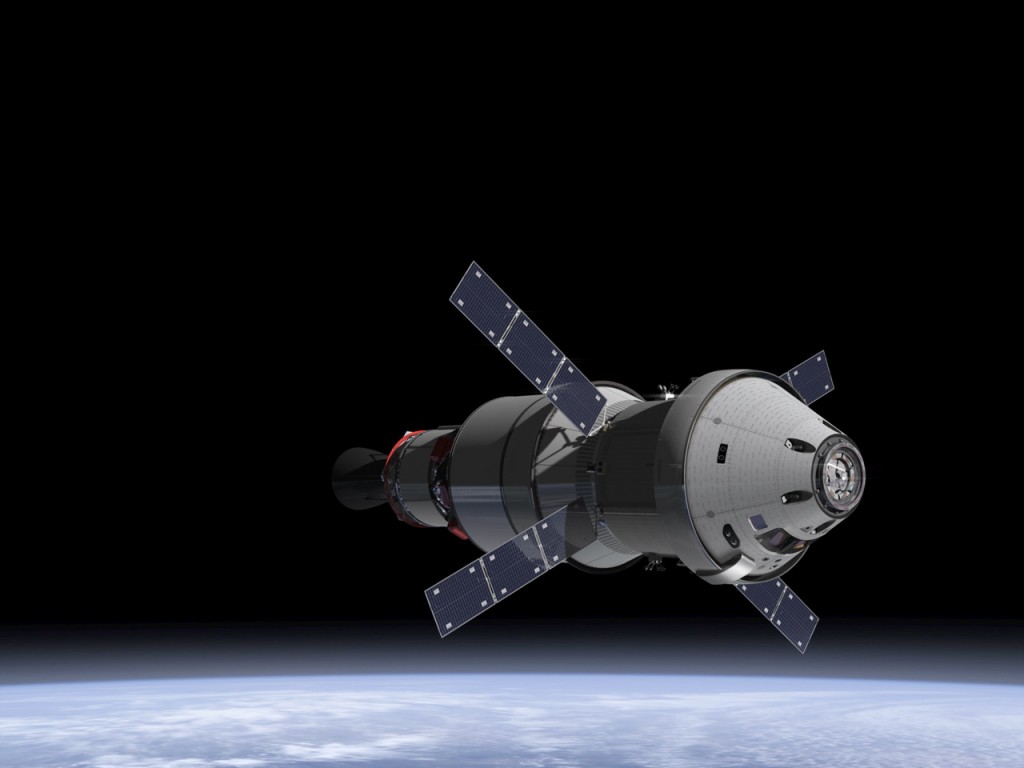 A contract between European Space Agency (ESA) and Airbus Defense and Space (ADS) has been signed, marking the first time Europe gets involved in an American space project. The contract is worth 390 million euros ($488 million) and it involves the development and construction of a service module for the new American human space capsule called Orion.

Europe is to provide power supply, thermal control, propulsion and central elements of the life support system that is going to be implemented in the capsule.

The contract was signed in Berlin, in the presence of Brigitte Zypries, Parliamentary State Secretary at the Federal Ministry for Economic Affairs and Energy and Federal Government Coordinator of German Aerospace Policy.

Both NASA and ESA have confirmed in December 2012 that the new service module will be produced by the Europeans. The project that stands as base for the module is the Automated Transfer Vehicle (ATV), which is built by Airbus Defense and Space, on behalf of ESA.

According to Francois Auque, Head of Space Systems,

“This follow-on contract is a mark of confidence in our expertise and in our ability to deliver reliable state-of-the-art space systems on time and within budget. Thanks to this programme and continuous investments we make, we able to maintain technological lead.”

Although the collaboration was confirmed in 2012, the detailed definition phase started after ESA approved the system designs in May this year. Further approval by ESA will occur in November 2015, when the detailed design is expected to be finished. Only then will the qualification and production phases, begin.

The purpose of the space capsule is to send humans in missions to the Moon, asteroids and other depths of space and it’s currently produced by Lockheed Martin Space Systems, on behalf of NASA. It is expected to fit four or more astronauts.

“Exploration Mission 1” is going to be the name of the first Orion mission done with Europe’s involvement and it is planned for 2017/2018. This mission consists of sending the capsule to the Lagrangian points of the Moon and back to Earth. The mission will be unmanned and will be done to test the capsule’s performance capability before deploying a pilot and a crew.  If the first mission proves to be a success, “Exploration Mission 2,” will be the first manned flight of the capsule.

However, the flight with astronauts on board is scheduled after the year 2020.