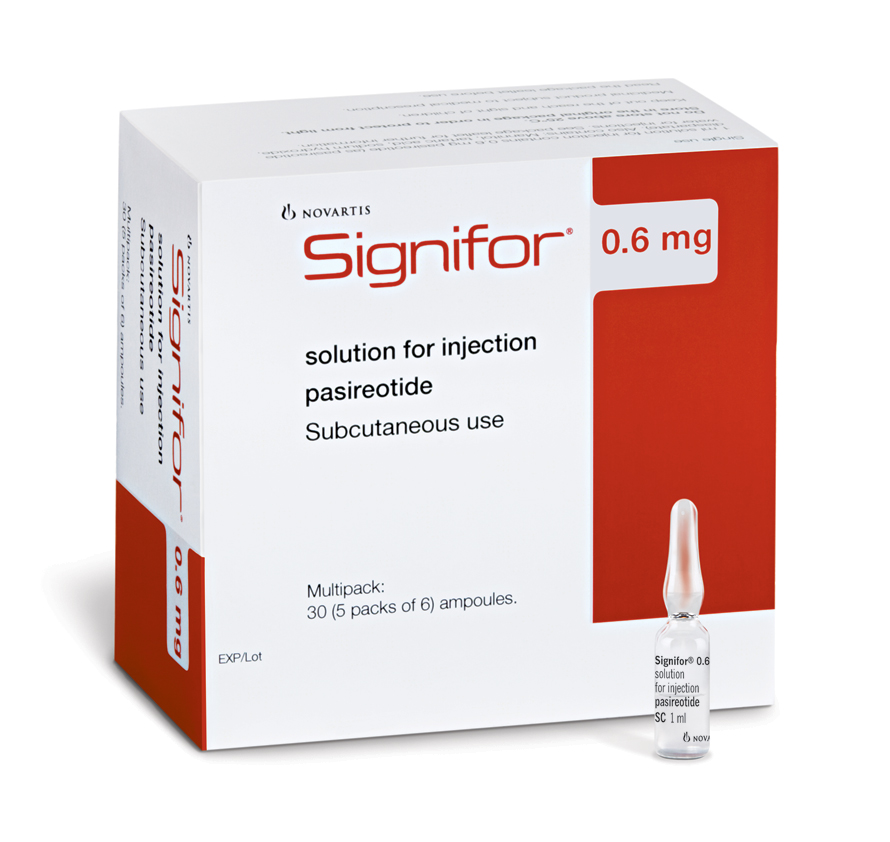 On Monday, Signifor – Novartis’ newest drug aimed at treating a rare hormonal disorder called acromegaly – was approved by the European Union. Signifor is now available in 27 European member states, including Iceland and Norway. An application for Signifor’s approval had been also currently filed in the US.

According to both clinical studies, Signifor visibly helped acromegaly patients in their struggle to control the excessive levels of a growth hormone in their blood caused by a rare genetic anomaly. The new drug proved more effective than its predecessors, first generation SSAs (somatostatin analogues), that worldwide patients are currently using.

In September 2014, Signifor received also a favorable opinion coming from the Committee for Medicinal Products for Human Use.

Acromegaly is a rare genetic disease that results due to a non-malignant tumor located on the pituitary gland. This tumor forces the gland to produce excessive levels of growth hormone (GH) and insulin-like factor 1 (IGF1) in a person’s blood.

About 60 % of acromegaly patients die of a heart disease, and about 45% of them fail to normalize their GH and IGF-1 level with their pre-Signifor therapies.

“Acromegaly that is not properly controlled can have a devastating impact on the long-term health of patients living with this serious pituitary disorder. This first approval of Signifor in acromegaly marks a much needed advance in the treatment of this rare disease and we are working hard to bring this therapy to this under-served patient population worldwide in the near future,”

In the second study (C2305), Signifor was superior to Sandostatin LAR in generating biochemical control over the excessive growth of GH and IGF-1 by 3.1 %. Also 3.4% more patients achieved a 20 % reduction of their pituitary tumor with the new drug.