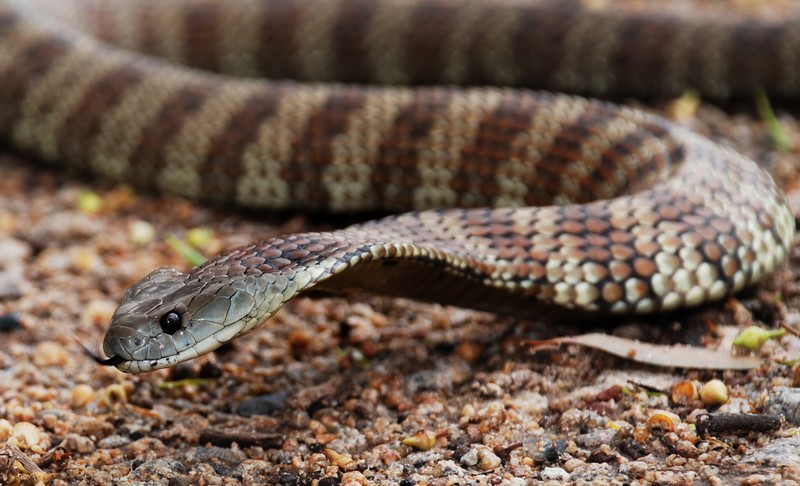 DNA tests can help identify the venomous snake that has bitten a person. The test may drastically increase survival rates in the case of snake bites, according to a team of researchers who researched the matter in Nepal. In fact, each test provided the correct answer, astounding scientists with its reliability. The news was presented on Tuesday at the annual meeting of the American Society of Tropical Medicine and Hygiene in New Orleans. However, the data is preliminary and has not been peer-reviewed.

“These findings represent a significant step toward improving care for patients in areas of the world where snakebites constitute a massive but neglected health risk,” said study director Francois Chappuis of the Geneva University Hospitals, Switzerland. “This DNA test may hasten more effective bedside diagnostics for snakebite victims, giving them a better chance of surviving and making a full recovery.”

Obtaining a sample is quite easy, as the snake’s DNA is present in each of the four wounds. However, researchers could not collect the sample in some cases because previously applied home remedies interacted with the traces left by the snake.

A study from 2008 estimated that more than 420,000 people are poisoned through snakebites each year. Close to 100,000 of them died, while around 300,000 suffer from a form of permanent disability. In many cases, a snake bite can lead to limb amputation. Precise numbers are unavailable, unfortunately. Most snake bites go unreported, so the actual number of deaths may be much higher.

“People bitten by snakes in South Asia often do not seek treatment at a medical facility, and if they do, the vast majority don’t take the snake to clinics, although it is often killed, and can’t identify the species that bit them. Yet knowing the species of snake is critical to determining the best course of treatment,” Chappuis said.

The global urbanization rate just overpassed the rural one less than ten years ago. Snake bites are far more common in rural areas where medical infrastructure is, on average, far less developed. One of the main problems in treating snake bites is the amount of time needed to identify the species.

Having an effective DNA test will definitively hasten medical treatment. But the stringent question is how to make the test available in as many remote areas as possible. The test may be an efficient solution to release some of the burden from some of the most underfunded medical care systems.