You are here: Home / Health / Depression: More Common among Women with Job Authority 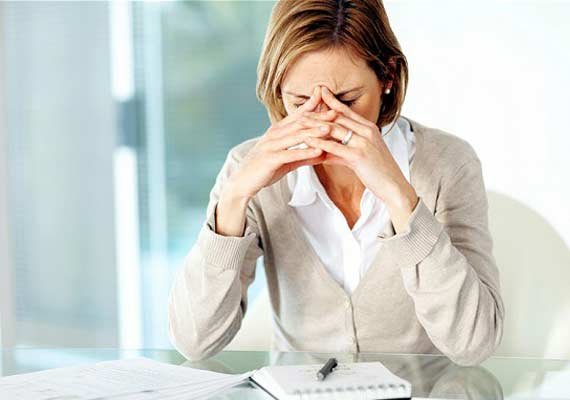 A new study has showed that women with job authority are more susceptible to depression. Men on the other hand, have no problem with having a leadership position and are less likely to feel depressed.

The study is going to be published in the Journal of Health and Social Behavior, in the December edition.  The author of it is a sociologist from the University of Texas, Tetyana Pudrovska.

It seems like women with the ability to influence other employees, like hiring and firing people or influence over wages, are more likely to suffer on a mental level. The same study revealed that men do not have a significant increase in the risk of becoming depressed if they occupy a leadership position, but actually, quite the opposite. The symptoms tend to slightly decrease when it comes to men with job authority.

Even though a lot of people have struggled especially over the last few decades, to push over boundaries and stop the dominancy of men when it comes to jobs, it seems like the “victory” has some costs. It seems like on the way to success, women tend to lose their happiness.

“Surprisingly little empirical attention has been devoted to women’s experiences after they have obtained authority, and whether women automatically enjoyed the benefits on par with men,”

Researchers began a study back in 1993, when a group of 1,302 men and 1,507 women were asked questions linked to different depressive symptoms. The same group was questioned again in 2004, once they reached the age of 65. It seems like, over the years, the ability to fire people has triggered depressive symptoms among women. Firing a person had an even more negative impact than the ability to influence paychecks. Although the same factor also negatively impacted men, they were not as influenced as the women.

It was already known that women are more susceptible to depression than men, but the recent study actually underlines the different socioeconomic factors. Both the men and the women that took part in the research worked longer hours and had a different level of job authority. However, men were more likely to choose their work hours and were not as monitored by their supervisors, as the women.

“We need to emphasize and raise awareness about the social and cultural forces that percolate in the workplace, that make leadership exceptionally stressful [for women] when compared to men,” added Tetyana Pudrovska.