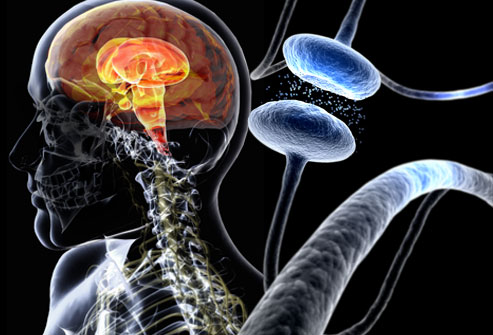 Stem cells, the great hope of medical science, might represent a viable treatment option for Parkinson’s disease patients. Research conducted by scientists in Sweden shows that stem cells have the potential of healing the damage that Parkinson’s disease causes.

Although the study is in its animal testing phase, scientists claim that the results herald a “massive breakthrough” and that effective treatments may be developed in the future. The team of researchers, led by Malin Parmar, associative professor of regenerative neurobiology at the Lund University, explains that these results show enough promise to allow clinical trials to begin within the next couple of years.

Currently, Parkinson’s disease is not curable. There are, however, treatment options including deep brain stimulation and medication that help alleviate symptoms. The disease is caused by a loss of dopamine producing neurons in the brain. They regulate movement and emotions. It’s precisely here where the Lund University scientists wanted to act. The research team turned human embryonic stem cells into neurons using specific signals. When the neurons began producing dopamine, they injected them into the brains of laboratory rats.

Scientists had previously killed the dopamine producing neurons on one side of these lab rats’ brains to simulate Parkinson’s. And then, something unexpected happened: the neuron damage seemed to be reversing.

“It’s a huge breakthrough in the field [and] a stepping stone towards clinical trials.”

The method, researchers say, was “rigorous” and the results are therefore all the more valid. However, there are limits to the study, which need to be addressed before human trials begin. One aspect that needs to be closely monitored is the longevity of the injected cells.

Because of this reason, human clinical trials are expected to begin no later than 2017.

A similar technique has been attempted in a limited number of cases, where brain tissue from aborted fetuses was injected into damaged brains. Mixed results forced scientists to abandon the trials. However, about one third of all the patients treated presented fetal brain cells which were still functional after 25 years.

Consequently, the method surely has merit and by using embryonic stem cells, which are easier to obtain in the large numbers necessary for transplant, Parkinson’s disease might finally have a possible cure.

“This important research is a key step along the way in helping us to understand how stem cells might shape future Parkinson’s treatments.”

Arthur Roach, director of research and development at Parkinson’s charity in the U.K. said.