You are here: Home / Technology / Blizzard’s Overwatch Stirring Things Up in the World of Shooters (+Video) 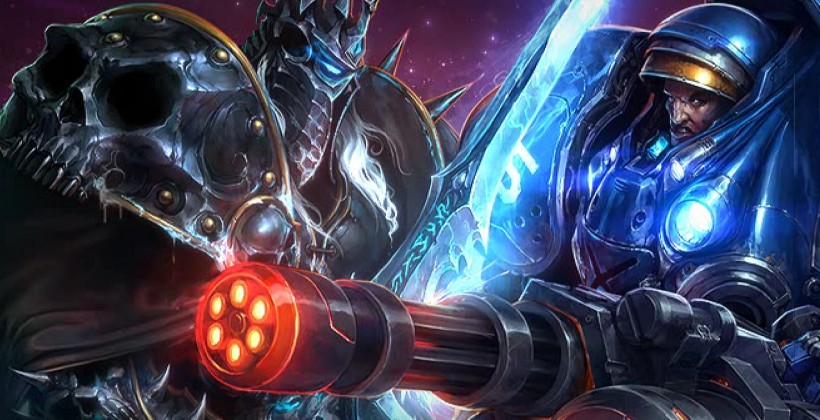 It was first seen as a CGI trailer but it was shown later the game is a team based competitive First Person Shooter.

The characters in the game are designed to represent support, tank, defense and offence and each of them controls differently regarding all aspects. Some of the characters can mantle walls with ease and other can fly for a period of time and some can even teleport.

This is Blizzard’s first IP in seventeen years and their first take on First Person Shooters. What this means exactly is far too soon to tell. But for a company that focused mainly on strategy games and RPGs this comes as a pretty big surprise. It’s believed that portions of the recently cancelled Blizzard project called Titan live on in their newest title Overwatch.

Senior vice president of story and franchise development, Chris Metzen said there is a notable difference between the two games. Although Overwatch does share a “spiritual continuity” to Titan the games are very different. He described Titan as being “kooky and ambitious.”

Overwatch will let players choose heroes and play on a future war-shredded Earth. They will fight in teams of six in places like Egypt or London and each hero will have its own special ability and weapons.

Here is an excerpt from the official description of the game by Blizzard:

“The action of Overwatch takes place in a technologically advanced, highly stylized future earth. In a time of global crisis, an international task force of soldiers, scientists, adventurers, and oddities known as Overwatch had come together to restore peace to a war-torn world. After many years, the group’s influence waned, and it was eventually disbanded. Overwatch might be gone now . . . but the world still needs heroes.”

The beta testing for the game will start in 2015, and everyone can sign up on the website. Overwatch will be present at BlizzCon this weekend and it will be playable on 600 PCs. Three different maps will be available and also 12 heroes to choose from in 6v6 matches. The playable demo will feature three different maps.