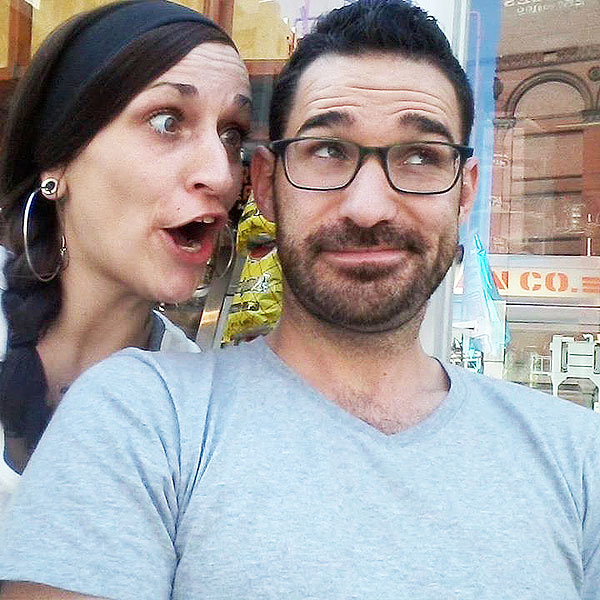 Last week, Dr. Craig Spencer, a Doctors Without Borders physician, was in ‘serious but stable’ condition. The New York City Health and Hospitals Corporation declared that he is now in ‘stable’ condition after having contracted the deadly Ebola virus in Guinea. He traveled to West Africa to treat patients suffering from Ebola. The 33-year-old doctor is still under quarantined and monitored 24/7.

“Based on our patient’s clinical progress and response to treatment, today HHC is updating his condition to ‘stable’ from ‘serious but stable’.” – New York City Health and Hospital official declaration.

“The patient will remain in isolation and continue to receive full treatment.”

Reports say that Spencer is receiving treatments that have proven efficient in treating Ebola patients from Atlanta, Nebraska Medical Center. At the moment, Dr. Craig Spencer is hospitalized in an isolated unit in Bellevue Hospital. His upgraded status is a major improvement from last week, when authorities said that his condition had become worse when he entered the next phase of Ebola. Spencer is being treated with an experimental drug called “Brincidofovir”. He is the only confirmed case of Ebola in the Big Apple.

In addition to the improved condition, his two friends (who had made direct contact with him) were released from mandatory quarantine.

“Because the individual poses no public health threat, daily movements will no longer be restricted by health officials. The individual will be assessed twice each day by Health Department staff.”

The news of Spencer’s illness worried several New Yorkers and politicians. Several days upon arrival, on October 17, he started feeling symptoms of Ebola. News came that Spencer had hit several spots in the city before catching the fever and being hospitalized, on October 23. Reports say that he went for a 3-mile run, visited the High Line, went bowling and spent 40 minutes in the Meatball Shop in Greenwich Village.

Spencer tested New York’s preparedness for Ebola after a hospital in Dallas bungled protocols to aid with the care of Thomas Eric Duncan (the first person to succumb to Ebola in the United States). Eric Duncan died on October 8. According to medics, the only way to catch Ebola is when the infected person is already exhibiting symptoms. Even if this condition is met, transmission still requires contact with bodily fluids.

“We are as ready as one could be for this circumstance. What happened in Dallas was the exact opposite. Dallas was caught before they were prepared, before they knew what they were dealing with.”