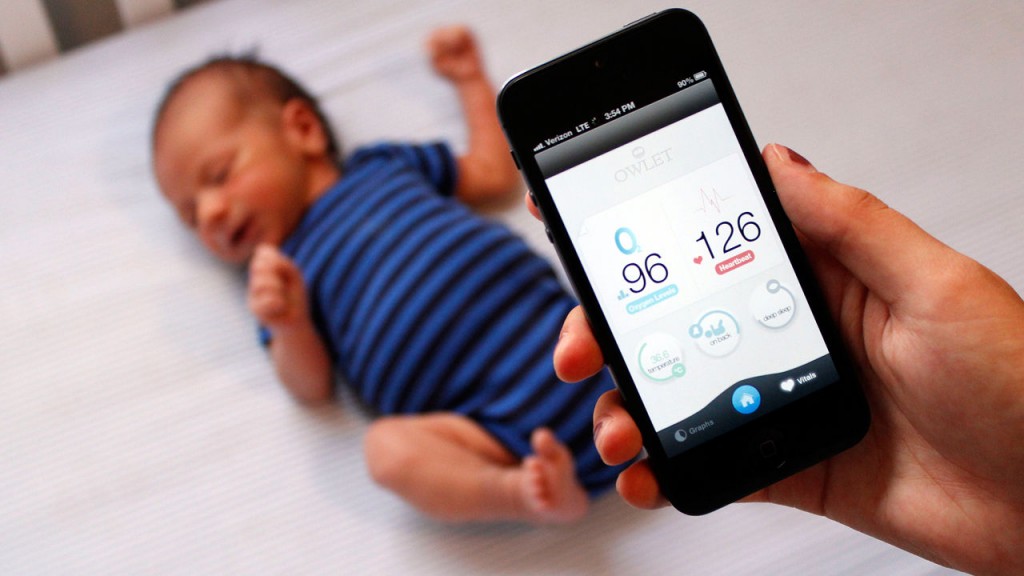 Baby monitoring reached the next level as we entered the age of the Internet of things. The market is still in its infancy, but plenty of options are already available in the U.S. Most of them cost somewhere between $200 and $300. But how useful the new high-tech monitoring systems really are?

David King, clinical lecturer in paediatrics, Academic Unit of Child Health, University of Sheffield, UK, wrote a comment on the matter in The British Medical Journal. King asserts that baby wearables may not be as useful for infants as they are for parents.

“Home monitoring may be justified in some situations, such as for preterm infants or infants who need oxygen. But in these cases parents and other caregivers should be trained in observation techniques, operation of the monitor, and infant cardiopulmonary resuscitation,” King states.

The British pediatrician underlines two ideas in his paper. One is that wearable producers prey on new parents’ fears. Another regards the regulatory approval and the classification of the products.

Owlet, a U.S. company, said they are working on a “smart sock.” When attached to the baby’s ankle, the futuristic sock will offer info on the baby’s heart rate and oxygen concentration levels. According to the company’s CEO, they will offer parents “peace of mind and maybe even a full night’s sleep.”

King says that companies base their marketing campaigns on SIDS (sudden infant death syndrome), although the manner in which these products work is not necessarily the best solution. Back in the 1980s and 19902, King recalls, a similar wave of products appeared on the market, but later clinical tests showed that the use of cardiorespiratory monitors does not influence the SIDS incidence.

Companies specify that the usage of their products to prevent SIDS occurrence is not backed by evidence, although SIDS prevention is an important part of their advertising strategy.

This takes us to the other issue surrounding the new baby wearables. In spite of the fact that they do not have the FDA’s approval, which would have turned them into medical devices, most people see them as such anyway.

In the end, they are consumer, not medical products. Without placing the information gathered by devices in a professional medical context, wearables would not do too much good, King concludes. A false sense of security may not do the infant too much good, he underlines.