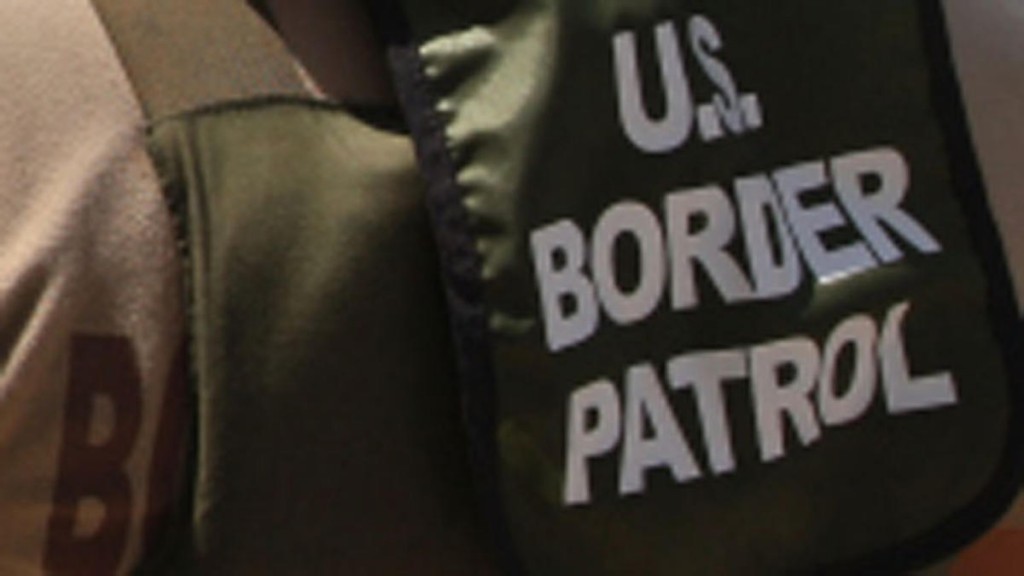 Authorities arrested an off-duty US Border Patrol agent on Saturday after connecting him to the fatal shooting of a 27 year old South California man.

John Demery, the Border Patrol agent involved, was placed on suspension and administrative leave until the police investigation is concluded, U.S. Customs and Border Protection said in a statement.

The shooting occurred at the victim’s home in the community of East Hemet, approximately 75 miles southeast of Los Angeles. On early Saturday morning, Demery and 27 year old Adam Thomas were arguing. It is because of this argument, the Riverside County Sheriff’s Department said, that Thomas was shot.

Deputy Patty Stoyer, Riverside County Sheriff’s Department spokeswoman announced that the man had been taken to hospital after sustaining multiple gunshot wounds. Doctors declared him dead later during the day.

Authorities declined to release additional details about the shooting.

Deputy Stoyer added that Demery, 40, had been placed into custody without incident on suspicion of homicide. Until his court date, which is scheduled on Thursday, Demery will be held in jail on a $1 million bail, jail records show.

“We are sad and shocked. We’re waiting for more information from the investigation.”

Demery is a veteran with the U.S. Border Patrol and is assigned the San Diego Sector, Gabe Pacheco added.

According to the agency, Demery is cooperating fully with sheriff’s investigators.