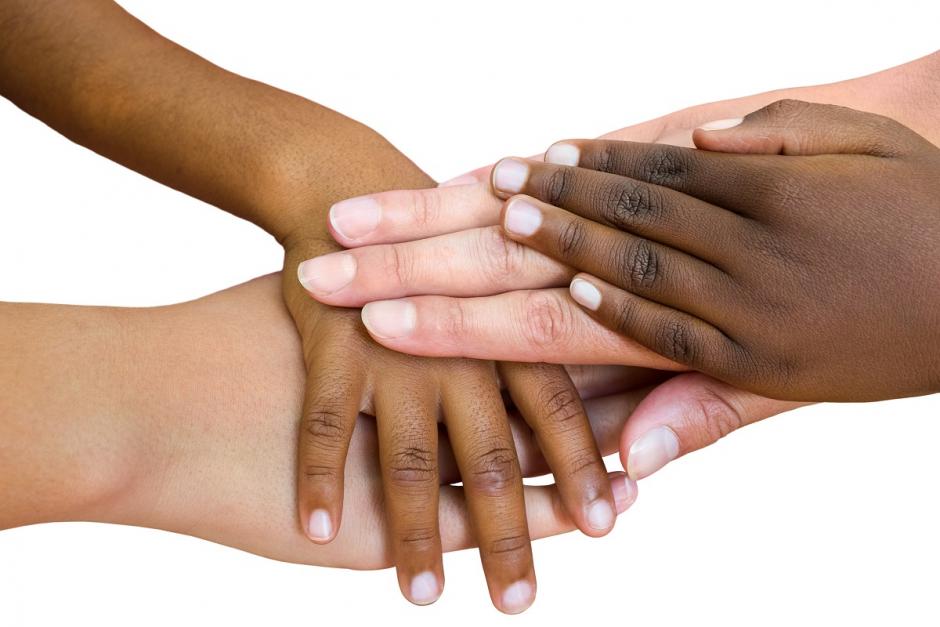 Amazon is the latest tech company to release the demographic structure of its workforce. Unsurprisingly, the staff is predominantly white and male. Other tech companies such as Twitter and Facebook released diversity reports during the summer with roughly the same results.

Sixty-three percent of Amazon’s employees and three quarters of its managers are men. While the number may not look particularly awful, as Twitter and Cisco have less female workers, Yahoo, Pinterest and LinkedIn fare better, Gigaom notes.

Fifteen percent of the ecommerce giant’s workforce is black. The black population is overly represented when compared to the overall US population, which contains just 11.1 percent blacks. While Asians comprise 13 percent, Hispanics represent 9 percent of the employees. Only Apple hired more Hispanics than Amazon.

But Amazon is more than just a tech company. The Seattle-based business is primarily an ecommerce company, meaning that warehouses are an important part of its structure. Placing Amazon in the same category as Twitter, for example, might be misleading. Similarly to Apple, Amazon has a large non-technical workforce. Probably that is why Amazon chose not to publish detailed data on technical and nontechnical positions.

As other companies, Amazon presented its diversity programs along with the raw numbers. A couple of affinity groups such as Amazon Women in Engineering and Black Employee Network are among the examples given by Amazon to prove that we are dealing with a well behaved company. Amazon promises to regularly update the info on the activity of these groups.

Civil rights activists pressed Amazon to releases the figures. Rev. Jesse Jackson wrote a letter to Bezos in May, saying “I urge you to voluntarily and publicly disclose your EEO-1 report and the racial and gender makeup of your workforce in an expeditious manner.” In September, Jackson called Bezos on the phone to reiterate the request.

The technical revolution brought immense changes in the working conditions. The workforce is increasingly stratified and technical positions enjoy far better wages compared to their nontechnical counterparts. In the end, one important point of having these data available is to assess how this restructuring reproduces historical inequalities and come up with better policies to tackle them.

The nonprofit organization Girls Who Code said that 30 years ago women comprised close to 40 percent of the computer sciences graduates. The number reduced to just 12 percent in the meantime.