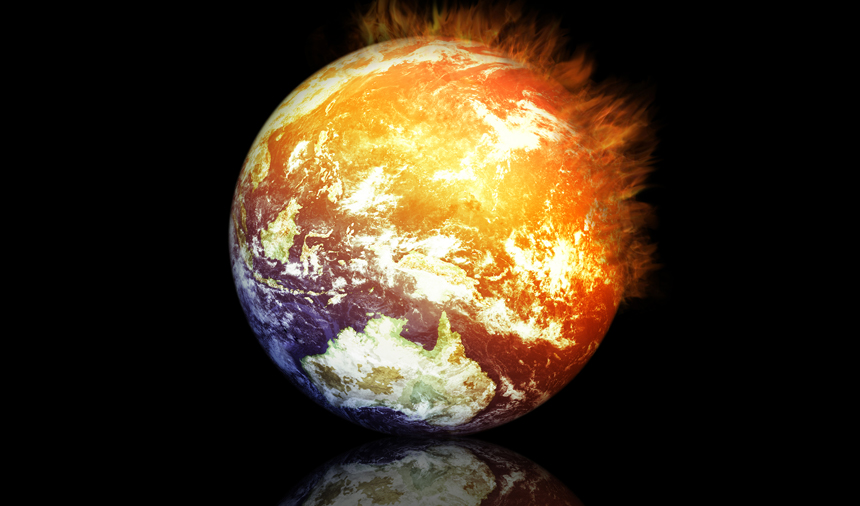 On Thursday morning, US federal meteorologists from the National Oceanic and Atmospheric Administration (NOAA) announced humankind recorded its warmest October in 144 years.

2014 may also be the hottest year ever recorded officially with 1.22 degrees above the average temperature level of the last century. The first records on global temperature date back to 1880.

NOAA officials reported that a possible cause for the excessive heat includes the unusually warm oceans, since the combined average temperatures of global land and sea were 0.68 °C above the last century’s average temperature level of 14.1°C.

Scientists added that the world’s warmest 10 years ever recorded occurred at the beginning of the new millennium. Climate studies report that there is a link between global warming and the high levels of greenhouse gases. In September, these levels picked their highest amount in 30 years.

The WMO annual greenhouse bulletin revealed that the carbon dioxide concentrations in the atmosphere were 142% higher than the levels recorded before the beginnings of the Industrial Revolution (in 1750). Other dangerous greenhouse gases have also risen alarmingly since 1750 – methane has is 253% higher than the pre-industrial era levels, while nitrous oxide peaked its 121%.

In the last 24 years, the global warming effect called “the radiative effect”, which is a byproduct of the greenhouse gas emissions, rose more than a third.

WMO noticed the Co2 emissions are being intensely absorbed by oceans, but with an important side-effect – oceans’ level of acidity is rising at a rate not seen for at least 300 million years.

“This is what we’d expect from increased greenhouse gases,”

Besides 2014, the warmest years ever recorded were 2010 and 1998. The Eastern-Northern part of America is the single region that is now having a cooler than the average year, US meteorologists said. Nevertheless, since the US represents only 2% of our planet, this particular situation is not relevant on a global scale, Deke Arndt, climate expert, said.

Five months out of six (from June till November) recorded global heat records. The only exception was July.

This October was also the 38th consecutive October counting from the year 1977 with a global temperature level above the average. The last time October had a below than average temperature level was in 1976. Weather agencies owned by NASA and Japan declared also last month the hottest October on their records. NOAA added that US had its forth warmest October since 1880.