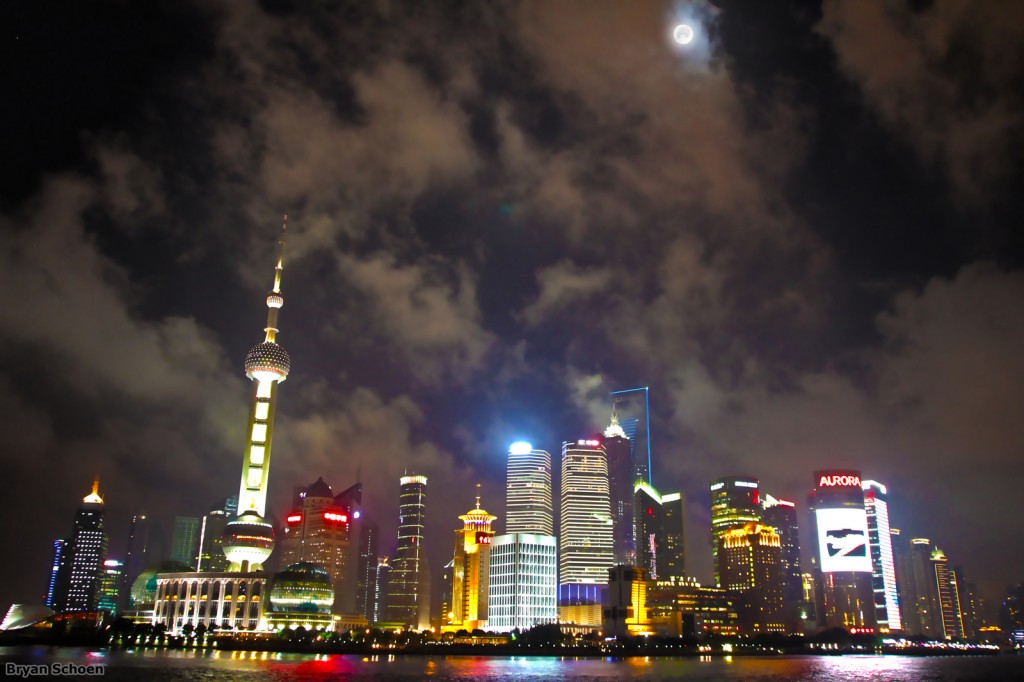 China can cut its optimistic economic growth objective and still have a healthy labor market, the World Bank reported on Wednesday. The Bank believes that the government set the bar too high for the Chinese economy. Rigid growth objectives should be dropped in favor of a thorough set of reforms, according to World Bank. China can expect an economic growth of just 7 percent in 2015 without any macroeconomic disturbances.

“Our policy message is the focus should be on reforms rather than meeting specific growth targets,” said Karlis Smits, senior economist at the World Bank office in Beijing. “In our view, an indicative target of around 7 percent for 2015 would meet … the kind of indicative growth that is needed to maintain stability in the labour market.”

Beijing fears that social unrest is a potential outcome if the labor market is neglected. The labor market maintained healthy growth levels due to a drop in the working age of the population. The development of the service sector contributed as well, as the domain is more labor-intensive.

However, the neoliberal financial institution firmly believes that increased competition and efficiency should be crucial principles behind future reforms. World Bank counsels the Chinese government to reform three main domains, the labor market, the real estate market and the financial system.

The last 30 years have turned China into a different country. In just two decades, one quarter of the population moved to the city in the largest and fastest urbanization process in history. The urban population rose from 26 percent in 1990 to 52 percent in 2012. Some people call that efficiency.

By the term reform, World Bank conveys a specific principle. The Chinese state should roll back and let market forces take care of demand and supply. World Bank fears that if Beijing sticks to its economic growth objectives, it will have to take appropriate action. Consequently, if the government decides to pump money into the economy, it will disrupt the development of markets, a World Bank official said.

Beijing estimated a 7.5 percent annual growth, but recently decided to cut the number by 0.1 percent. The Chinese economy witnessed the slowest growth in the third quarter since the economic crisis. The government is now increasingly focused on developing domestic consumption as a growth mechanism, instead of trade and investment.