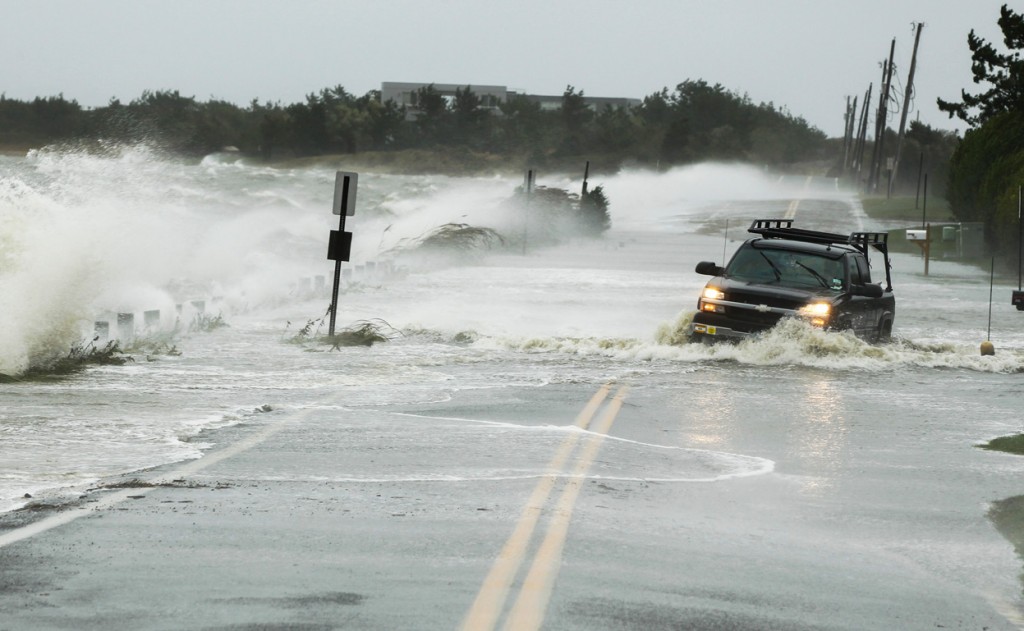 Hurricane Sandy left deep scars on the US Atlantic shore. With damages of $108 billion, only Katrina manages to surpass the level of damages produced by Sandy, $68 billion. Close to 150 people lost their lives during the 2012 superstorm, half of them on US soil.

Two years after Sandy ravaged the East coast, it’s time to assess what the authorities managed to achieve to avoid similar outcomes. Overall, Sandy forced the authorities to act in areas that had been neglected. But Sandy’s devastating effects came after Irene and Lee hit the US a year earlier.

“The increasing frequency of severe weather has become the new normal … and I want our state to be better prepared than ever for the next major storm,” Cuomo said in a statement. “That’s what (New York) Rising is all about — communities identifying their most pressing needs and working with the state to build back better and stronger so that we can meet the challenges of the future together,” he added, according to Poughkeepsie Journal.

Although most of the efforts were oriented toward repairing what Sandy damaged, New York has around $17 billion to invest in preventive measures. Gov. Andrew Cuomo launched the program “Reimagining New York for a New Reality” with a $17 billion budget, but the projects have barely started.

While Sandy managed to turn the lights off in Manhattan in 2012, this would not be possible today, because the power plant is protected by new floodgates. But placing power lines underground is too costly, so Consolidated Edison only buried lines powering key facilities.

There are now 3.5 billion cubic feet of sand to protect the city from flooding. Moreover, the city helps owners elevate their homes to let the water flow beneath. Close to 10,000 more homes are eligible for assistance, 2,300 have already been adapted and several hundred will be demolished to be replaced with more resilient ones, AP reports. The state of New Jersey plans to buy more than 1,300 houses, but around 300 owners already declined.

The 2012 floods forced New York City to come up with better evacuation maps. Now 600,000 more people are included in the area that may suffer directly in the case of a severe flood.

Efforts to provide gas stations with generators and hospitals with flood-proof electrical systems components round up the projects to avoid the effects suffered exactly two years ago.